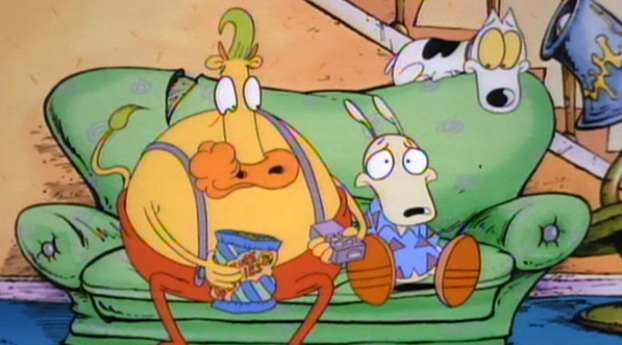 The revelations of sexual misconduct by British Oxfam staff in Haiti have rocked the aid sector, including in Australia.

No one is defending what has happened. The Australian Council for International Development, Australia’s peak body of development agencies, condemned the behaviour of the individuals involved as appalling.

Oxfam Australia said it was urgently reviewing its staff screening processes. Oxfam Great Britain has apologised – repeatedly – for what happened. It has acknowledged failures in its system and in its reporting and responding to the abuse.

Aid and development agencies work in a unique and extremely challenging environment. They employ tens of thousands of people, from all cultures, creeds and religions. And they work in the world’s most war-torn, poverty-ridden, corrupt and dysfunctional countries.

They work with children, and the agencies are often targeted by abusers seeking to infiltrate their operations. I was appalled by warnings from authorities after the 2004 Asian tsunami that paedophiles were travelling to affected areas because the displacement of families meant children would be more vulnerable and available.

Corporations, governments and institutions of all sorts suffer from corruption, abuse and exploitation (in their supply chains), some of which goes unreported.

However unlike other entities, charities are under intense pressure to keep their overheads low. Indeed, it is often said the lower the overheads the better the charity. Yet systems to screen staff, to monitor staff behaviour and report and respond to abuse are all funded by overhead costs.

Financial backers are willing to incur overheads of more than 50 per cent in contracts with universities – even more in the private sector. But the same luxury is not afforded to not-for-profit agencies. Donors want development and humanitarian projects on the cheap. This includes the Australian government.

Charities also face perverse incentives not to be transparent about their failures. The British government is now threating to drastically slash the level of funding it gives to Oxfam. Such public crises are often cited by donors as reasons not to give to charities or to cancel their existing support.

Charities trade off a very fragile “promise of trust”. Unlike businesses, philanthropy doesn’t offer the giver tangible physical goods or services. You may hate a company but love their products, so you are still tempted to use them regardless of how loathsome you believe their corporate ethics to be.

But with a charity, the donor parting with their hard-earned cash gets nothing more than an assurance that the money is getting to the right place and making a difference to someone’s life. The level of public anger that is generated when a rogue charity is appears to have misused a donation is intense.

So when a charity discovers a breach in its policies – grave or relatively insignificant – there is little incentive to report it. It is likely to adversely impact their brand, their income and in turn their ability to help those they seek to serve.

Of course, charities continue to disclose breaches and in Australia, the Department of Foreign Affairs and Trade carries out regular and thorough audits. These steps ensure best practice and continued funding.

We need to do more to encourage development agencies to be accountable and transparent – and we must stop judging them solely on the basis of them having low overheads.

Without development agencies, the world would be a poorer place – literally.

Martin Thomas has held senior roles in some of Australia’s largest charities.

The real facts are not being recognized.
What is being used is what magicians call misdirection – the practice of drawing audience view to one thing, while the reality is happening elsewhere. In other words, Watch my right hand while my left hand steals the cookies!
OXFAM is copping a plea to hiring prostitutes because hiring prostitutes doesn’t really violate deep moral values. So by admitting to the prostitute thing, we have our attention drawn from the real crimes, dealing with underage girls and boys, sale of donated material and, the theft of substantial amounts of donated funding.

Rather than pursue Justice, OXFAM allowed resignations without admissions of guilt. Same criminals are free to work somewhere else, and repeat the act!

Unless OXFAM deals with reality, the cancer will remain.
We were here when the OXFAM arrogance existed.
The Government of Haiti must not fall victim to international pressure and “throw the baby out with the bath water.”
The process of registration must be simplified, otherwise groups will become frustrated, with the process, and operate uncontrolled. Controls should be simple, non-invasive, so that it is not time-consuming to meet any requirements.
ONGs are an important factor in Haiti’s existence.
We should just watch a little more closely.