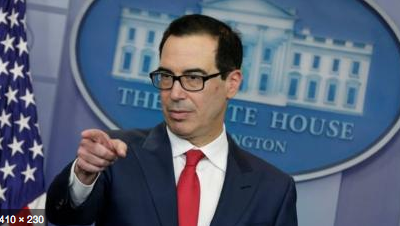 Why It Matters: The gradual increase of U.S. sanctions pressure on regional sales of Venezuelan oil appears to effectively be drying up the revenue streams of President Nicolas Maduro’s regime. Though Cuba and other Caribbean countries like Haiti have suffered from fuel shortages over several years now, these have suddenly grown in recent months as Washington has ratcheted up sanctions. In Cuba, this has led to noticeably longer lines at gasoline stations. Meanwhile, in Haiti, the shortages have spurred cross-border gas smuggling activity from the Dominican Republic.

Background:The United States has targeted sources of financial and political support for Venezuela as part of its efforts to oust the government of President Nicolas Maduro. Cuba has long been a close ally of the Venezuelan regime, and has continued to support Caracas by purchasing oil. U.S. efforts to interdict that trade, such as hampering Havana’s financial or other forms of reimbursement for oil shipments, will pose challenges to that relationship.