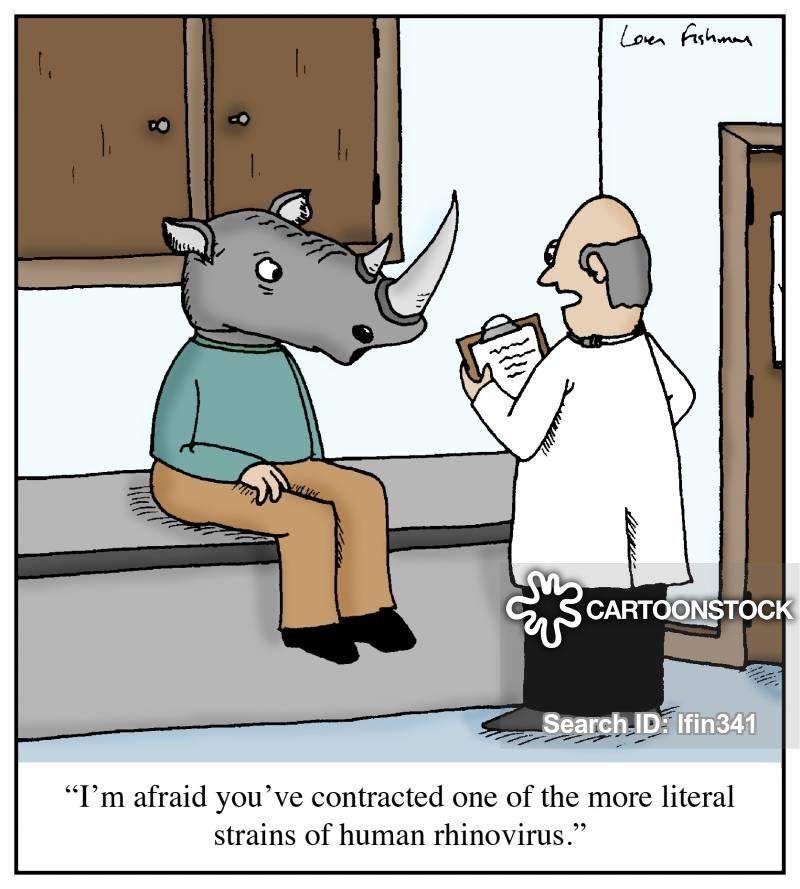 A coronavirus strain isolated in India carried a mutation that could render current international vaccine efforts useless, researchers in Australia and Taiwan warned.

Scientists have been targeting the same process that allowed the severe acute respiratory syndrome (SARS) to infect people but the mutation found throws them off course.

The scientists claim that the change had occurred in part of the spike protein that allows the novel coronavirus to bind with certain human cells. The structure targets cells containing ACE2, an enzyme found in the outer surface cells in the lungs, which allowed the SARS virus to infect people, the South China Morning Post first reported.

Researchers know a lot about the receptor and had been racing on antibodies to target it but the structural mutation  might have put all the research into jeopardy.

Collaborators from Murdoch University in Australia along with research authors Wei-Lung of the National Changhua University of Education in Taiwan said the strain in India was the first report of a significant mutation of the series.

“The observation of this study raised the alarm that Sars-CoV-2 mutation that varied epitope (something that an antibody attaches itself to) profile could arise at any time. This means current vaccine development against Sars-CoV-2 is at great risk of becoming futile.”

Their study, which hasn’t been peer-reviewed, was first on the preprint review site biorvix.org over the weekend.

While the India strain, taken from a patient in Kerala, was shown to the National Institute of Virology as far back as January, the full genome sequence was released two months later– a massive delay that has some researchers perplexed.

According to the SCMP, “there is real concern growing that thousands of strains sampled and sequenced are just the tip of the iceberg — and great variety increases the risk that new strains will require new vaccines in the same way the flu virus does.”

Despite the setback, scientists around the world have been racing to find a vaccine for a virus that has infected 1.9 million people around the world as of Tuesday morning and has a death toll at 120,450 and counting, according to data provided by Johns Hopkins University. In the United States, there have been 582,590 cases with 23,649 deaths.