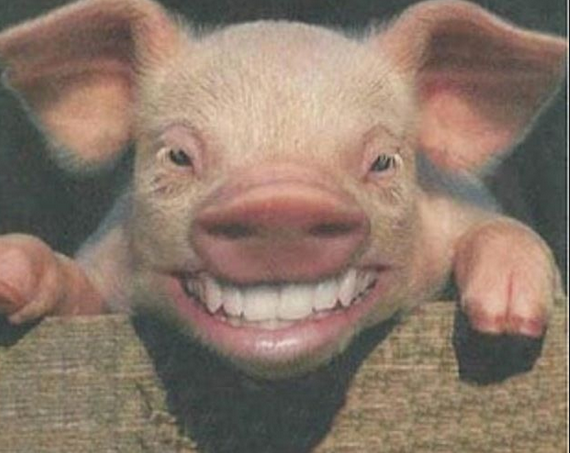 The former general manager of a Florida-based telecommunications company has pleaded guilty for his role in a $3 million Haitian bribery scheme.

Plea documents show Richers and others paid bribes from 2001 to 2004 to foreign officials employed by the state-owned Telecommunications D’Haiti and to a foreign official in the executive branch of the Haitian government in order to secure a favorable contract.

Richers is the ninth defendant convicted in the scheme. The first was in 2009, but Richers had remained a fugitive until being arrested in Panama this year and extradited back to the U.S.