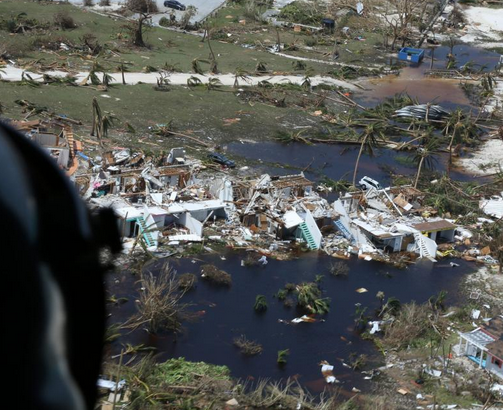 “The public needs to prepare for unimaginable information about the death toll and the human suffering,” a Bahamian official said.

Sept. 6 (UPI) —Much-needed relief aid is beginning to flow into the Bahamas, days after the commonwealth was devastated by and dozens of people died as a result of Category 5 Hurricane Dorian.

Food, medicine and relief supplies are on the way to Abaco Island, along with body bags, refrigerated coolers and additional morticians to care for those who did not survive the storm. Some is being sent on cruise ships and three departed South Florida on Thursday.

“We donate money, we’ve donated goods, but this is something that we can do ourselves to help that not everyone can do,” Palm Beach trauma surgeon Arthur Vercillo said in the Palm Beach Post. 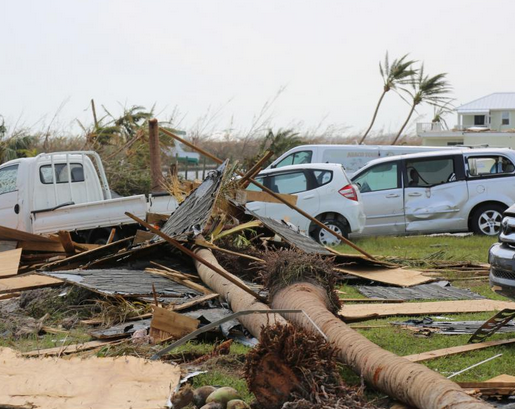 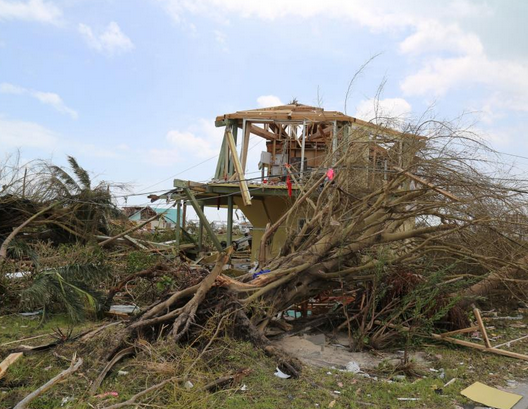 Dorian arrived over the Bahamas late Sunday and stalled over the Atlantic archipelago for hours on Monday, whipping the islands with 145 mph winds and drenching rains. The confirmed death total is so far 30, but officials have said the figure is certain to rise much higher, especially on Abaco Island.

“The public needs to prepare for unimaginable information about the death toll and the human suffering,” Bahamian Health Minister Dr. Duane Sands said. “It is going to be significantly higher than that. And it’s just a matter of retrieving those bodies, making sure we understand how they died. It seems like we are splitting hairs but not everyone who died, died in the storm.”

Rescuers are concerned for the thousands still missing, now four days after the storm left.

“Literally hundreds, up to thousands, of people are still missing,” said Joy Jibrilu, director of the Bahamas tourism and aviation ministry. 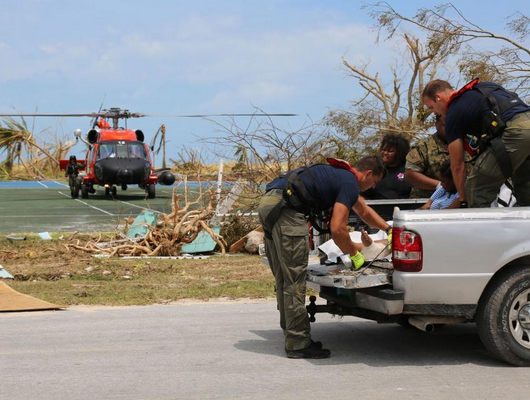 Thousands of undocumented Haitians, Haitian Bahamians and other undocumented migrants lived in an area called The Mudd, a shanty town on Abaco Island. It’s now a wasteland of wrecked buildings, overturned cars, dead animals and miles of mud.

“We understand their plight because we have been through this,” Edmond said, referring to Hurricane Matthew, which killed 546 people in Haiti in 2016. “We just want to continue to express our solidarity to the people and authorities of the Bahamas.”

“Nobody knows how many dead people there are because no one has started looking there,” Bahamas resident Roger Isma told The Miami Herald.

Some survivors are waiting for a way off the islands, many gathered at the airport hoping to catch an evacuation flight. Single-engine planes, with seating for six, have been taking off from a runway that’s partially underwater — and the airport itself is still closed to commercial traffic. 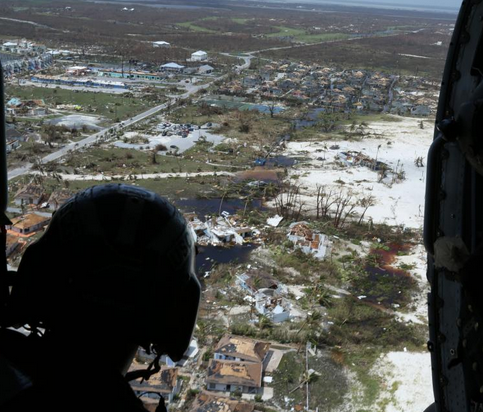