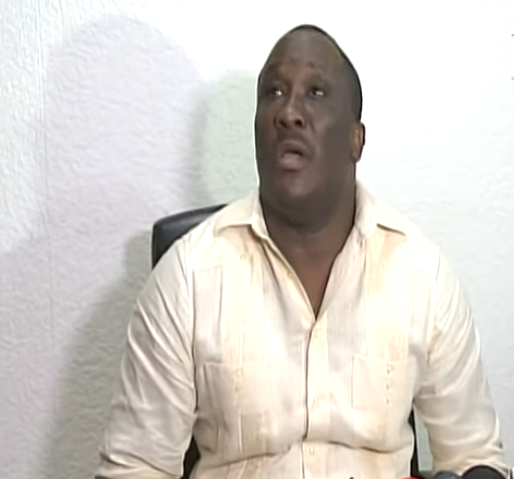 Senator Willot Joseph (PHTK – Centre) has been in the press over the past two days advocating that senators who are to end their mandates on January 2020, be extended beyond until at least 2022.

Since senatorial elections weren’t organized at the regular interval of every two years, a third of the Senate is scheduled to end their terms in January. Senator Joseph would like those lawmakers to be extend for their full six years.

Senator Antonio Cheramy (Verite – Ouest), who is among those terms ending in January is against Senator Joseph’s proposal. Senator Cheramy regrets that there are efforts being made to negotiate prolonged mandates for votes for the troubled government of Prime Minister-designate Fritz William Michel.

Prolongation would be a major error, on that part of our government. For a change, I agree with Senator Don Kato. The Senators’ mandates should expire, along with the Chambre.
President Moise will then have the option to rewrite the Constitution and pass a better playing field to his successor. President Moise can create a new CEP, with a new chief, and hold good elections.