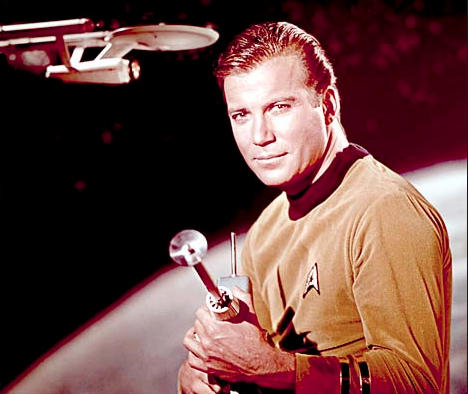 SEATTLE, Washington — William Shatner is a very famous actor best known for playing Captain Kirk in the original television series Star Trek. However, when he is not exploring strange new worlds, he is helping out those on his homeworld who are suffering from extreme poverty. Specifically, William Shatner supports Aid Still Required.

Aid Still Required (ASR) is a nonprofit organization dedicated to providing assistance and relief from catastrophes that the Western world has largely forgotten about. Members of ASR go to countries that have not yet recovered from forgotten tragedies and start programs to helpthe impoverished citizens get back on their feet and live better, healthier and more sustainable lives.

For example, they provide counseling to sexual assault survivors, education for at-risk children, small-business training for women and environmental restoration. They also advocate for continued support for disasters, bringing the stories of those disasters and their survivors to the attention of around 600 million people to date.

ASR was co-founded by Andrea Herz Payne and Hunter Payne. Andrea organizes the projects while Hunter brings attention to forgotten disasters. The main board includes Maureen A. Charles, Dorothy K. Breininger, and Debra Halperin Poneman. In addition, many actors, athletes and musicians help ASR to further its goals through their continued advocacy and support. 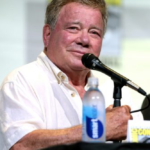 William Shatner supports Aid Still Required. His most recent contribution was donating money to theHaiti Awareness Campaign2018. This campaign works to better the lives of those in Haiti who are still suffering from the aftermath of the 7.0 earthquake that hit the country on January 12, 2010. Roughly300,000 peoplewere killed, and 2.3 million were left homeless with no access to food or clean water.

William Shatner’s donation helped to support a number of ongoing ASR programs in Haiti. For instance, OADENN is a programthat provides safety, counseling, health care and education to more than 100 children in Cap Haitian in northern Haiti. Shatner also contributed to trauma therapy programs to help 90 percent of the women living in Haiti’s slums to regain their confidence after suffering sexual assault.

Shatner also supported the Jatropha Program, a partnership effort between ASR and Sirona Cares, that plants Jatropha trees in order to provide both sustainable biofuel from their seeds and jobs to the farmers. When taken all together, it seems clear that William Shatner is as handy with donatable money as Captain Kirk is with a phaser. He may no longer be the captain of the U.S.S. Enterprise, but giving money to help the survivors of forgotten and ongoing tragedies is a worthy enterprise indeed.

William Shatner is a man who does not want people to forget about disasters across the globe. For this reason, William Shatner supports Aid Still Required. Though he does not sit in the captain’s chair on this particular mission, the fact that he is contributing his hard-earned money to help the people of Haiti speaks volumes. It is thanks to Shatner’s efforts that people in Haiti and other disaster-struck countries around the world can hope to “live long and prosper.”