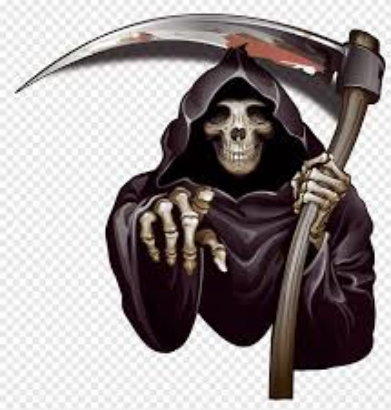 The White House coronavirus task force on Tuesday pleaded with Americans to abide by the administration’s extended social distancing guidelines to slow the spread of coronavirus as a somber President Trump told Americans to brace for “a very painful two weeks” and warned of thousands of more virus-related deaths.

“The surge is coming, and it’s coming pretty strong,” the president said in the White House briefing room in a lengthy press conference that lasted more than two hours.

The extension of the social distancing guidelines comes after Dr. Anthony Fauci, director of the National Institute of Allergy and Infectious Diseases, and other public health officials on the White House coronavirus task force ominously warned that even if the U.S. were to continue to do what it was doing — keeping the economy closed and most Americans in their homes — the coronavirus could still leave 100,000 to 240,000 people in the United States dead and millions infected.

Without any measures in place to mitigate the contagion’s spread, those projections jump to between 1.5 and 2.2 million deaths from COVID-19.

“It is absolutely critical for the American people to follow the guidelines,” Trump said during the briefing. “It’s a matter of life and death.”

The new “30 Days to Slow the Spread” guidelines — unveiled at the press conference — are an extension of the strategy the White House implemented just over two weeks ago and include guidance on social distancing, working from home, washing hands frequently, and avoiding any unnecessary travel.

While Trump sought to reassure Americans that the country would ultimately get through the pandemic, he declined to sugarcoat the severity of the pandemic and said that the battle against the contagion will be worse in the upcoming weeks.

“This is going to be a rough two week period,” Trump said. “As a nation we’re going to have a really rough two weeks. Our strength will be tested and our endurance will be tried.”

The change in tone marks an abrupt shift by Trump, who spent much of last week targeting April 12 as the day he wanted to see the country open and “raring to go” by Easter Sunday.

Fauci and Dr. Deborah Birx the White House coronavirus response coordinator, said that the modeling of 100,000 to 240,000 deaths is still very possible, but Fauci said the federal government is working “very hard to bring that number down.” Birx added that the number of deaths could be blunted through proper medical care and social distancing.

The models predictions have the surge in deaths going into the summer.

“There’s no magic bullet, there’s no magic vaccine or therapy. It’s just behaviors,” Birx said, adding that it would be those behaviors that could change “the course of the viral pandemic.”

“As sobering a number as that it is, we should be prepared for that,” Fauci said. “No one is denying that we are going through a very difficult time right now.”

Many states and local governments already have stiffer controls in place on mobility and gatherings. One that has not is Florida, where Gov. Ron DeSantis has held back on implementing lockdown orders in all but the hardest-hit counties.

DeSantis has ordered some statewide measures, such as closing bars, gyms, state parks and limiting restaurants. He is also making anyone arriving from New York, New Jersey or Connecticut within the past three weeks to self-quarantine.

Both Trump and Vice President Mike Pence said that they are deferring to state and local health officials when it comes to instituting mandatory stay-at-home orders. The president added that DeSantis – a major Trump ally – is doing “a great job.”

“At the president’s direction, we will defer to state and local health authorities on any measures they deem necessary,” Pence said. 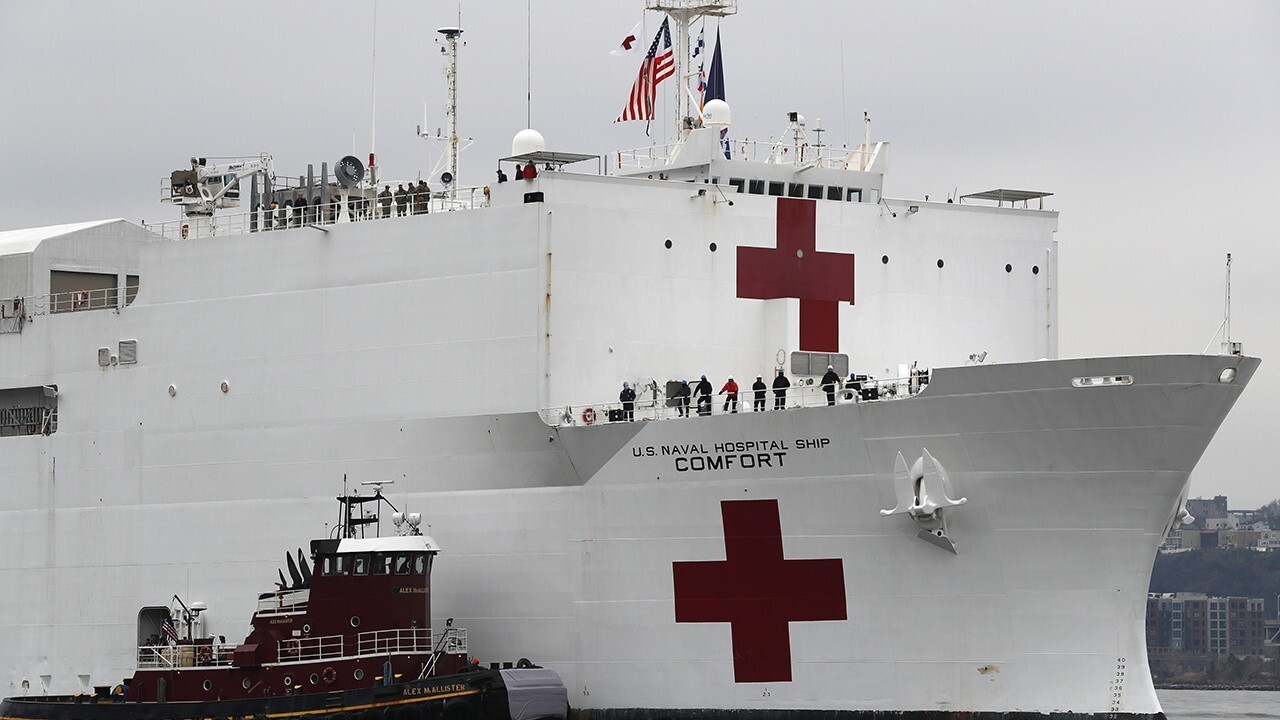 The president also expressed his shock and sadness about the images of bodies being loaded into refrigerated trailers in his hometown of Queens, New York.

A surge in deaths in the epicenter of the crisis in the U.S. has overwhelmed the city’s permanent morgues and filled storage spaces in many hospitals to capacity. The Federal Emergency Management Agency is sending 85 refrigerated trucks to serve as temporary morgues, the city said.

“I watched the doctors and nurses walking into the hospital [in Elmhurst, Queens] this morning and it is like military people going into battle, going into war. The bravery is incredible,” Trump said of medical workers in the neighborhood where he grew up. “If I were wearing a hat, I’d rip that hat off so fast and I would say, ‘You people are just incredible.'”

New York was the nation’s deadliest hot spot, with about 1,550 deaths statewide, most of them in New York City, which braced for things to get much worse in the coming weeks. The U.S. death toll from the coronavirus climbed past 3,600 Tuesday, eclipsing China’s official count.

“I’ve practiced emergency medicine for a long time, and I’m seeing things that I never could have imagined in terms of the things this virus can do to all ages, including people who were previously healthy,” he said. 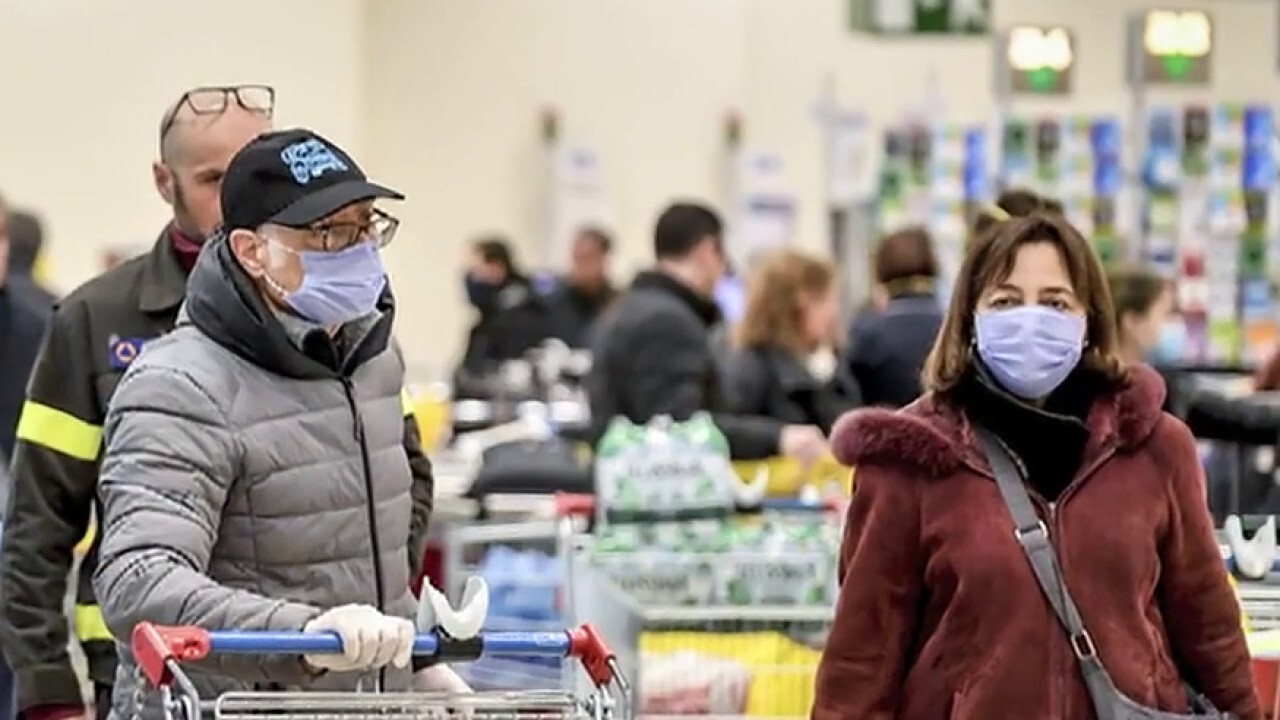 A 1,000-bed emergency hospital set up at the mammoth Javits Convention Center began taking non-coronavirus patients to help relieve the city’s overwhelmed health system. A Navy hospital ship with 1,000 beds that arrived on Monday was expected to begin accepting patients on Tuesday.

For most people, the coronavirus causes mild or moderate symptoms, such as fever and cough. But for others, especially older adults and people with existing health problems, it can cause severe symptoms like pneumonia.