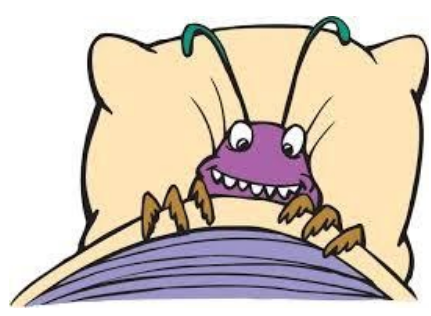 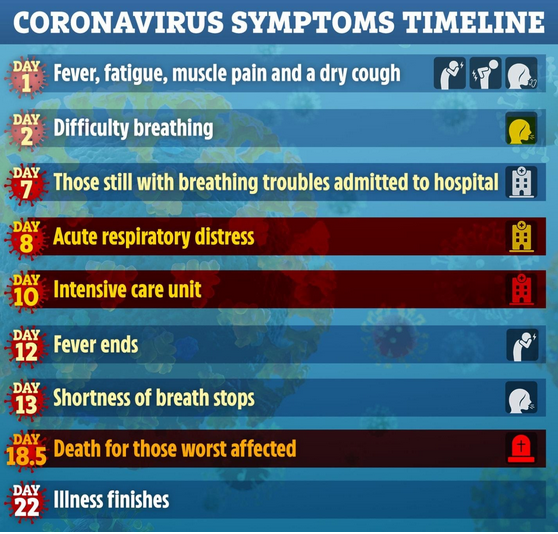 Face masks and coronavirus: Asia may have been right and the rest of the world is coming around

In the coming weeks, if they have not already, your government is likely to begin advising you to wear a face mask to protect against coronavirus.

For those living in Asia, such announcements will be a vindication of a tactic that has been adopted across much of the region since the beginning of the crisis and appears to have been borne out by lower rates of infection and faster containment of outbreaks.

In other parts of the world, this message may be confusing, coming after weeks of public health authorities, politicians and media figures confidently claiming masks do not help and urging people instead to focus on washing their hands and maintaining social distancing.

The tone of such claims ranged from condescending to frustrated, with the US Surgeon General Jerome Adams tweeting in late February — in all caps — “STOP BUYING MASKS!”

“They are NOT effective in preventing general public from catching #Coronavirus, but if healthcare providers can’t get them to care for sick patients, it puts them and our communities at risk,” he added, in a post that has since been retweeted over 43,000 times.

That same week, Robert Redfield, director of the Centers for Disease Control and Prevention (CDC), appeared before lawmakers. Asked if people should wear masks, he had a straightforward answer: “No.”

Now he’s not so sure. On Monday, Redfield said told NPR that the CDC was reviewing its guidelines and may recommend general mask use to guard against community infection. It’s likely only a matter of time before other mask holdouts, most prominently the World Health Organization (WHO), follow suit.

Writing last month, Adrien Burch, an expert in microbiology at the University of California, Berkeley, noted that “despite hearing that face masks ‘don’t work,’ you probably haven’t seen any strong evidence to support that claim. That’s because it doesn’t exist.”

In fact, there is evidence of the exact opposite: that masks help prevent viral infections like the current pandemic.

Burch pointed to a Cochrane Review — a systemic analysis of published studies on a given topic — which found strong evidence during the 2003 SARS epidemic in support of wearing masks. One study of community transmission in Beijing found that “consistently wearing a mask in public was associated with a 70% reduction in the risk of catching SARS.”

SARS, like Covid-19, is a respiratory illnesses caused by the same family of viruses called coronavirus.

While SARS spread around the world, the worst of the epidemic was focused in Asia, particularly mainland China and Hong Kong. The legacy of this experience could be seen early on in the current pandemic, as news of a virus spreading led people across the region to don face masks to protect themselves.

From the beginning, Hong Kong and many other Asian governments have recommended people wear masks in public, whether they are showing virus symptoms or not.

Despite eye-rolling in some parts of the Western press, and talk of Asia’s “obsession” with face masks, the tactic appears to have contributed in helping to stem the outbreak.

Taiwan, South Korea and mainland China, all places with widespread mask use, have seen greater success in preventing major outbreaks or reigning them in once they begin than in Europe and North America where masks are either not used or hard to come by.

Speaking to CNN, Ivan Hung, an infectious diseases specialist at the Hong Kong University School of Medicine, said that “if you look at the data in Hong Kong, wearing a mask is probably the most important thing in terms of infection control.”

At the beginning of March, Hong Kong had only around 150 cases of the virus, despite being on the frontlines of the pandemic since it began and not instituting many of the more draconian population controls seen elsewhere. The city has only seen a spike recently after people began returning to the city from Europe and the US.

“Based on the research, face masks are much more likely to help than to hurt,” according to Burch. “Even if it’s just a homemade cloth mask, if you wear it correctly and avoid touching it, the science suggests that it won’t hurt you and will most likely reduce your exposure to the virus.”

In its guidance on the coronavirus, the CDC notes that it spreads primarily “through respiratory droplets produced when an infected person coughs or sneeze,” which “can land in the mouths or noses of people who are nearby or possibly be inhaled into the lungs.”

The agency recommends that people who are sick wear a face mask or otherwise attempt “to cover your coughs and sneezes,” while those caring for them should also wear a face mask whenever they are in the same room.

Yet, in the same advice, the CDC said that non-symptomatic “do not need” to wear face masks, adding that they “may be in short supply and they should be saved for caregivers.”

And this is what has been so frustrating and confusing for many people, particularly those who advocate for wearing face masks as a precaution. The CDC, along with the WHO and several other public health bodies and experts, has been simultaneously claiming that masks do not offer protection in ordinary circumstances, while stating they are necessary for health workers and caregivers.

This conflicting advice helped create confusion and no small amount of hostility towards officials who people felt were lying to them and putting them at risk. There were numerous replies to Adams’ tweet about masks in February asking “why are masks good for healthcare workers but not for the public?”

Writing last month in the New York Times, Zeynep Tufekci, a professor of information science, said that “to help manage the shortage, the authorities sent a message that made them untrustworthy.”

“Providing top-down guidance with such obvious contradictions backfires exactly because lack of trust is what fuels hoarding and misinformation,” she said, adding that if officials were concerned about shortages, they should have stated this outright, and asked people to donate masks they had bought to hospitals, not claimed they were ineffective in the first place.

“When people feel as though they may not be getting the full truth from the authorities, snake-oil sellers and price gougers have an easier time.”

Trying to avoid mask shortages for healthcare workers appears to have been the main priority of those arguing against widespread their widespread use. But while the motivation behind this may have been good, such advice may have actually helped spread the virus, thus adding to the number of patients overwhelming hospitals.

One of the reasons the CDC’s Redfield gave for potentially changing the guidance on masks is that the coronavirus can be spread when people are asymptomatic, and therefore having everyone covering their faces — as has been the norm in Hong Kong and other parts of Asia since January — could help rein in transmission.

That the virus is spread before people feel sick is not news, however. It’s been widely supposed since the first weeks of the outbreak, and evidence has only grown stronger in recent months.

And even if there was not asymptomatic transmission, universal or near universal mask wearing has its uses. As others have noted, instructing only the sick to wear masks is essentially asking people to put a sign on themselves inviting fear and hostility, whereas if everyone wears a mask when outside, the sick are more likely to do so, thus protecting people around them.

The lack of masks and other protective equipment in hospitals across the US and other countries should be remedied as fast as possible. But these shortages were caused by policy failures and supply chain issues, not a sudden run on 75 cent paper masks by concerned members of the public.

As the evidence increasingly comes round in favor of masks, we must ask how many infections might have been avoided if in January, instead of saying masks wouldn’t help, officials and the media had instead lobbied for factories to ramp up domestic production, provided guidance on how to make masks at home, and asked other countries to donate surplus materials?