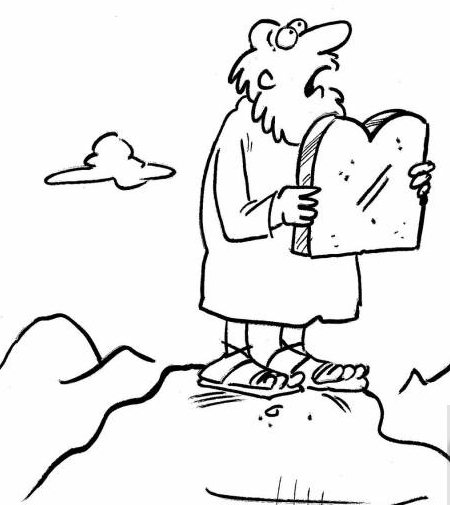 White House COVID-19 testing expert Brett Giroir said on Wednesday that the nation was a ‘critical point’ in its pandemic response and that if more people didn’t start following the rules, more ‘draconian measures’ could be ahead even though deaths are declining.

There has been an increase in the number of cases in the US in recent months which has led to fears of a second wave.

But the death rate and hospitalization rate is slowing compared to how it rapidly spiked in March and April. 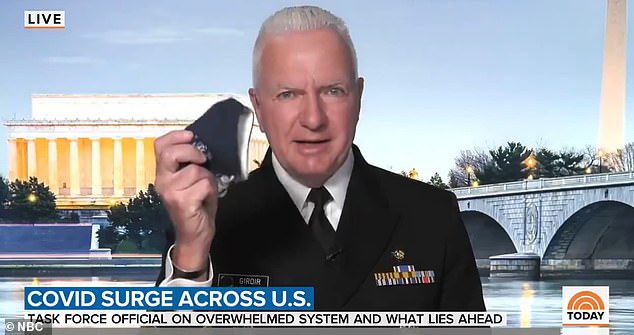 Watch @SavannahGuthrie’s full interview with @HHS_ASH, a member of the White House coronavirus task force, on the recent surge in #COVID19 cases and the status of a vaccine. pic.twitter.com/nEDUdhJ1xF

Giroir told Today that the government would be able to handle the crisis but only if people ‘start taking it seriously’.

‘We are at another critical point in the pandemic response. We are starting to see the increase deaths but I do want to emphasize – we can control the virus.

‘We know how to do that. We have the tools to combat this, we can control it,’ he said.

He went on to say that if individual states and cities didn’t start handling it in a more unified way, there could be ‘draconian measures’.

‘Americans have done a great job… mask wearing is up – we will have a vaccine.

‘It may be this month, next month, December – this will not go on forever. The vaccine will end the pandemic,’ he said.

However CDC Director Dr. Fauci says a vaccine, even if it comes soon, will take more than a year to roll out in a meaningful way.

Fauci, the Director of the CDC, was giving a talk over Zoom to The University of Melbourne in Australia. 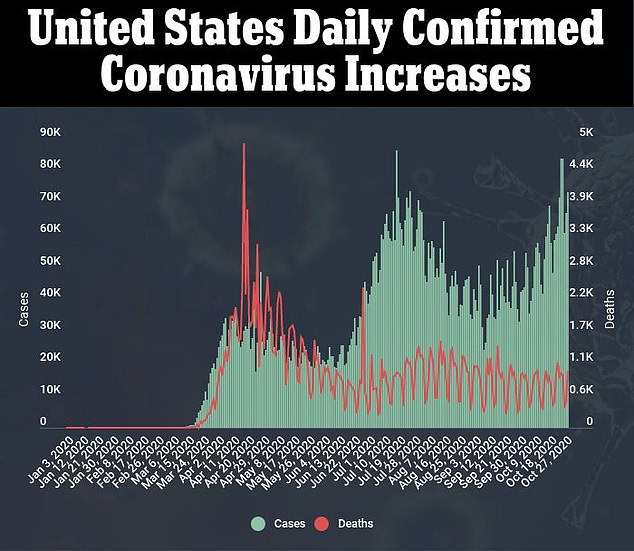 He said: ‘If we get a vaccination campaign, and by the second or third quarter of 2021 we have vaccinated a substantial proportion of the people, I think it will be easily by the end of 2021, and perhaps even into the next year, before we start having some semblances of normality.’

He said that he was ‘very certain’ there would be a vaccine in the next few months but it would take longer to roll out.

Fauci also criticized Americans who had turned wearing a mask into a ‘political statement’ and said if every state had complied with the same lockdown rules at the same time, things would have gone more smoothly.

‘When we were trying to open up the economy again, or open up the country…and I was very much involved with Dr. Deborah Birx and putting together these guidelines, which were a gateway of Phase 1, Phase 2 – to tell you how you can gradually safely and prudently open up the country.

‘If everybody had done that uniformly, I don’t think we would be in the position we’re in right now.”

‘Masks in the United States have almost become a political statement, and I know that was carried in the news globally, it was really … very, very difficult.

‘In fact, people were ridiculed for their mask, depending upon which side of a particular political spectrum you were at,’ he said.

Cases in the US continue to increase but the death and hospitalization rate nationally is going down.

It indicates that the people becoming infected now are younger and healthier, and the hospital system is more equipped to handle the crisis than before.

In Europe, countries like Italy – which had one of the earliest and most severe spikes – are experiencing a second wave of infection and lockdowns.

Multiple vaccine trials were halted in the US earlier this year out of safety concerns but most have now resumed. 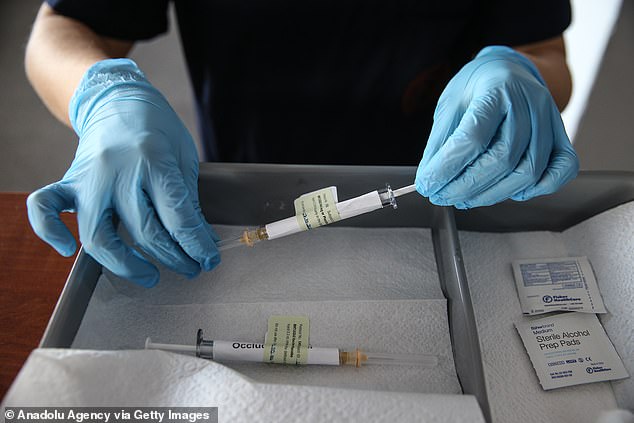