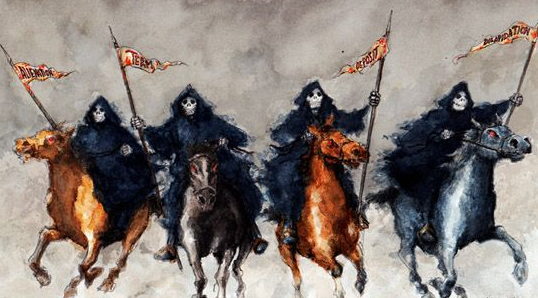 In the waning days of a bitterly partisan presidential election amid a global pandemic, there appears to be some significant distance between President Donald Trump and the nation’s top epidemiologist Dr. Anthony Fauci over the national outlook for dealing with Covid-19.

According to almost all topic-centric polls, the coronavirus—and how the federal government has handled it—is the most important issue for voters. But while Trump continually says that we’ve “turned the corner” on the potentially deadly contagion that has caused over 220,00 American deaths, Dr. Fauci tells a much more ominous story.

In a teleconference interview with the University of Melbourne Professor Shitij Kapur, Dr. Fauci told his mostly Australian audience “I think it will be easily by the end of 2021 and perhaps into the next year before we start having some semblance of normality.”

The Director of the National Institute of Allergy and Infectious Diseases in the US, Dr. Fauci was taking part in a new series, Conversations on COVID-19: The Global View. He continued by  explaining the term normality,  saying “If normal means you can get people in a theatre without worrying about what we call congregate-setting superinfections if we can get restaurants to open almost at full capacity.”

President Trump has repeatedly bragged to anyone who asks, but lately mostly political rally-goers, that his administration’s response has been strong, even telling Eric Bolling that there is “not much” he would do differently in the federal government response to the global pandemic. Per capita, however, the United States response in terms of infections and mortality rate has been far from ideal.

Dr. Fauci eventually lauded Australia’s response to the pandemic, saying “Australia is one of the countries that has done quite well. New Zealand has done well. I would like to say the same for the US, but the numbers speak for themselves. We’ve had 8.7 million infections, 225,000 deaths, and we are… getting worse and worse.”