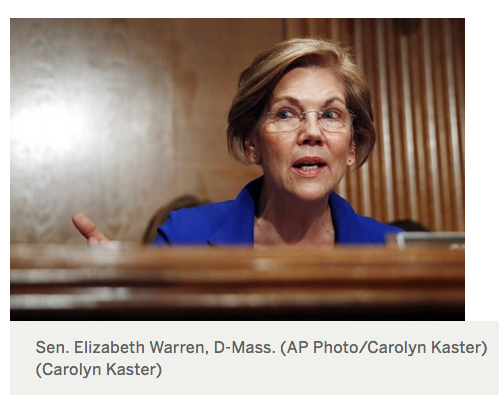 Jean Bradley Derenoncourt, a Haitian-American man and a Brockton city councilor at-large, is joining US Sen. Elizabeth Warren as her guest at President Donald Trump’s first State of the Union.

“I’m honored that Jean Bradley will be my guest for the State of the Union. His story embodies American values of hard work, service, and persistence,” Warren, D-Massachusetts, said in a statement.

“After the earthquake tore through Haiti, Jean Bradley didn’t lose hope,” she added, referring to the 2010 earthquake. “Brockton became his home – and he dedicated himself to fighting for a Massachusetts that works for everybody.”

Born in Port-au-Prince, Derenoncourt was elected to the Brockton City Council in November 2017. He also works as a staffer for state Sen. Michael Brady, D-Brockton. 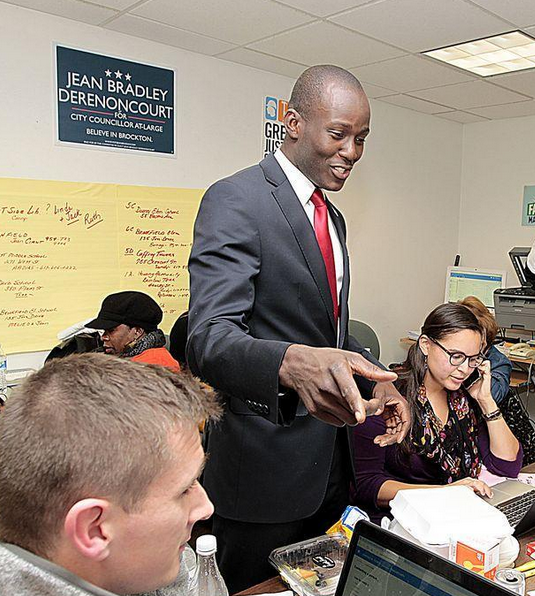 “As an immigrant from Haiti, who arrived in this country a little more than seven years ago, I recognize the importance of this moment in our shared history, and I am proud and privileged to represent our communities as the first Haitian-American man elected to public office in the Commonwealth of Massachusetts,” he said in his own statement.

Ed Markey, D-Massachusetts, is bringing Mohamad Ali, president and CEO of Carbonite, a data protection company based in the Bay State. Ali came from Guyana with his mother when he was 11 years old.

“As a strong supporter of net neutrality, Mohamad recognizes the critical importance of a free and open internet for his company and its workers, and no one knows better that immigration is the lifeblood of the technology industry,” Markey said in a statement. “He understands that America’s global competitive advantage comes from its openness to new people and new ideas, and his leadership on net neutrality is a model for the high-tech sector.”