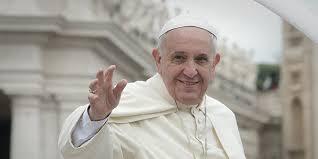 After four days of an official visit to Italy, where he met with Pope Francis, President Juvenel Moise announced the visit of the Supreme Pontiff to Haiti, at a date is still to be set, it was reported here.

‘The last visit by a Pope to Haiti dates from March 1983. I asked Haiti to receive the great visit of Pope Francis,’ stated the head of State in the diplomatic room of the Toussaint Louverture International Airport.

Authorities from the Catholic Church will talk with their counterpart in the Vatican to announce the date soon, stressed Moise, who recalled that the Vatican was one of the first States to recognize the independence of Haiti in 1824.

‘You must know what is the meaning of going to meet the Pope. He is not a common person like all of us; however, I discovered that he knows about all the poverty and pains that the world is going through,’ said the president, who also highlighted the meeting with the Supreme Pontiff about the problems that affect young people in the country.

Moise also referred to the meeting with his Italian counterpart, Sergio Mattarella, as part of the official visit.

We talked about bilateral relations, the need for opening an Italian embassy in Haiti, and the importance of development-oriented technical cooperation, the president revealed.

Jovenel Moise’s visit to Italy ended ith the meeting with the Haitian community residing in that European country. 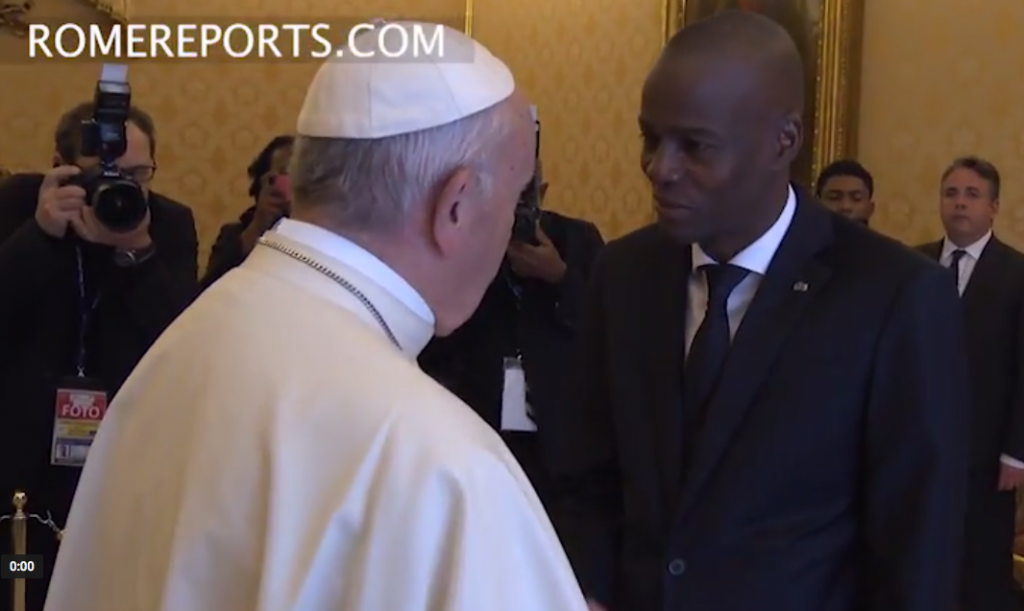