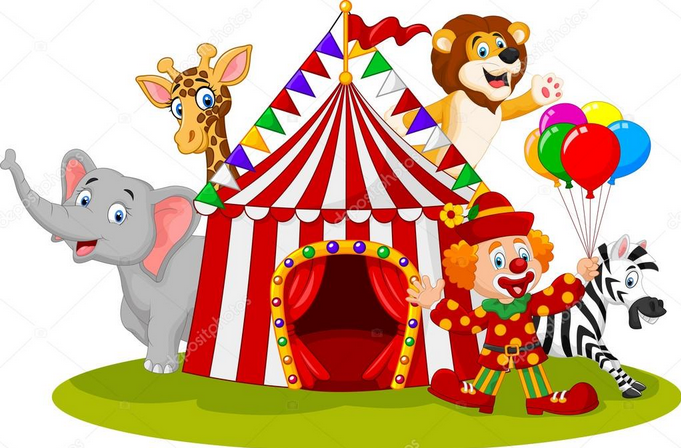 Noting that, in its resolution 2466 (2019), it welcomed the report of the Secretary-General of 1 March 2019 (S / 2019/198) and his recommendation that a special political mission take over from  the United Nations Mission for the Support of Justice in Haiti from 16 October 2019,
Taking note of the letter of the Secretary-General dated 13 March 2019 (S / 2019/387), in which he presented to the Secretary-General the precise objectives and proposed structure of the mission,
Stressing the importance of the United Nations and the international community providing continuous, consistent and sustainable support to the Government of Haiti so that it is better able to ensure security, stability and respect for human rights;  and long-term development in Haiti, in accordance with the priorities it has set for itself,
Aware of the adverse effects that natural disasters have on Haiti’s stability, including earthquakes, cyclones and other weather events, as well as their impact on land degradation and food insecurity, and underlining that  in the face of these factors, it is important that the Government of Haiti have adequate disaster risk assessment and response capacity,
Stressing the importance of the Haitian Government, which has the primary responsibility for addressing the persistent factors of instability and inequality in Haiti, and collaborates with other stakeholders, such as civil society, women,  young people and the private sector, with a view to providing sustainable solutions to the immediate and long-term problems of the country, including ensuring inclusive economic growth and sustainable development, promoting social cohesion and building resilience to  according to the priorities that the country has set itself,
Stressing also the importance of the Government of Haiti, non-governmental organizations and the United Nations, with the support of the international community, continuing to work towards the eradication of cholera in Haiti,

1. Requests the Secretary-General to establish, for an initial period of 12 months from 16 October 2019, the United Nations Integrated Office in Haiti to be headed by a Special Representative of the United Nations  Secretary-General, to be appointed as soon as possible and to play a role of good offices, advice and political awareness, and to fulfill the following main tasks:
(a) advise the Government of Haiti on ways to promote and strengthen political stability and good governance, including the rule of law, to preserve and promote a peaceful and stable environment, including by facilitating an inclusive national dialogue between  Haitians and to protect and promote human rights;
(b) support the Government of Haiti in its activities to:
i) to plan and hold free, fair and transparent elections;
(ii) strengthen the capacity of the Haitian National Police to cope with the
Gang violence and sexual and gender-based violence and maintaining law and order, including the organization of training courses on human rights and crowd control;
(iii) to develop an inclusive approach involving all sectors of society to reduce neighborhood violence, particularly gang violence;
(iv) to combat human rights abuses and violations and to fulfill its international human rights obligations;
(v) improve the management of the prison administration and the control of places of detention to ensure that detainees are treated in accordance with international standards;
(vi) Strengthen the justice sector, including by adopting and implementing basic legislation to promote reform of the justice sector, strengthening internal control and accountability, particularly in the fight against corruption  anti-corruption, addressing the problem of prolonged pretrial detention, and ensuring that the appointment of judges is based on merit and that their mandates are renewed in a timely manner;

2. Requests that the United Nations Integrated Office in Haiti be composed of the following advisory groups: a group on political issues and good governance, with consultative capacity on good governance, justice, elections,  constitutional reform and respect for the principle of accountability in the public service;  a group specializing in the reduction of gang violence and neighborhood violence and in the management of arms and ammunition;  a Police and Prison Service Unit, which would include a maximum of 30 civilian and seconded officers serving as advisers for police and prison matters, and would be headed by a police chief of police  United Nations ;  a group charged with human rights;  a group responsible for security issues;  a mission support group;  as well as information units, advisory functions on gender equality, coordination and legal functions, including a victim advocate in the Office of the Representative  (e) special of the Secretary-General;

3. Also requests that the United Nations Integrated Office in Haiti fully take into account the cross-cutting issue of gender in all its activities and assist the Government of Haiti in ensuring full, effective and meaningful involvement, representation and participation  women at all levels, and reaffirms the importance of gender expertise and capacity building in fulfilling the mandate of the mission, taking into account gender issues;

4. Requests the Secretary-General to submit, in the latest quarterly report on the United Nations Mission in Support of Justice in Haiti, to be presented to him in October 2019, strategic objectives with indicators for  the implementation of the tasks set out in paragraph 1 of this resolution, to be established in partnership with the Government of Haiti, the Mission and the United Nations country team in Haiti;

6. Also stresses that the United Nations Integrated Office in Haiti will need to maintain a close and sustained relationship of collaboration, coordination and information-sharing with all United Nations entities dealing with political, humanitarian, financial and humanitarian issues;  development partners, as well as with other local and international partners in Haiti, as appropriate, to avoid duplication and make best use of existing resources;

7. Requests the Secretary-General to take stock in his periodic reports on the development and implementation of an integrated strategic framework and to include in it a resource mobilization strategy involving all partners, requesting  end the views of all stakeholders;

8. Also requests the Secretary-General to report to it, in his reports every 120 days from 16 October 2019, on the implementation of the present resolution, including possible cases of non-compliance with  mandate and the measures taken to remedy it;

9. Decides to remain actively seized of the matter. 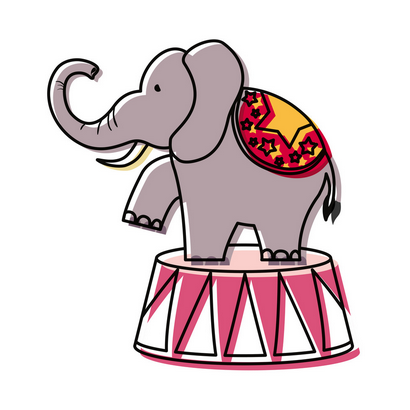