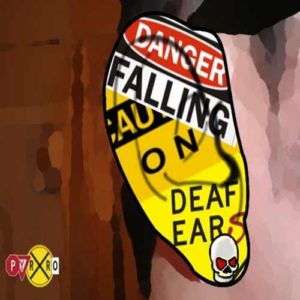 “The United Nations has taken this matter very seriously,” Haq said at a daily news briefing in response to a reporter’s question about a legal claim brought about on behalf of cholera victims in Haiti.

“The claim has been received and is currently being studied,” he said.

A cholera outbreak in Haiti in October 2010 cost the lives of more than 6,700 Haitians just months after a devastating earthquake struck the island country. There have been accusations that the cholera outbreak originated with Nepalese peacekeepers working for the UN Stabilization Mission in Haiti (MINUSTAH).

“In January 2011, the secretary-general appointed a panel of independent scientific experts to study all available evidence in order to determine the cause of the cholera outbreak and epidemic, ” Haq noted.

The panel of four medical experts, led by Alejandro Cravioto of Mexico, concluded in a report that the bacteria that caused the cholera did not originate in Haiti but could not say definitively how it arrived there.

“The panel determined it was not possible to be conclusive about how cholera was introduced into Haiti,” said Haq.