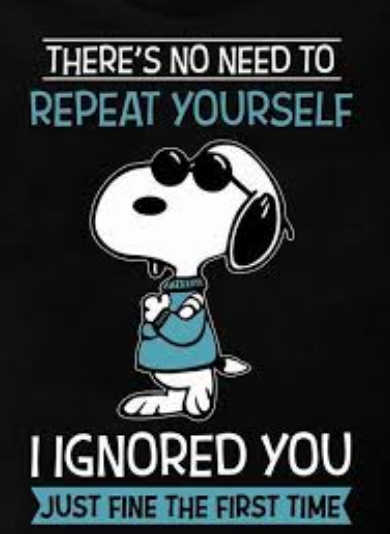 U.S. intelligence agencies were sounding alarm to the serious threat of the coronavirus in January and February, The Washington Post reports. Many of the warnings had made their way into daily briefing papers from the Office of the Director of National Intelligence and the CIA by late January and early February.

While the agencies didn’t predict that the virus would land in the U.S., the reports tracked the virus’ spread in China and other countries and warned that China might be minimizing the damage of the coronavirus. Health and Human Services Secretary Alex Azar reportedly couldn’t speak to Trump about the virus until a Jan. 18 call. During the conversation, Trump reportedly interrupted Azar to ask about vaping. “Donald Trump may not have been expecting this, but a lot of other people in the government were—they just couldn’t get him to do anything about it,” one official told the newspaper. “The system was blinking red.”

Representatives of the CIA and the ODNI have not spoken publicly on the matter. White House spokesperson Hogan Gidley said Trump was taking “historic, aggressive measures” to protect the country during a time when the media and Democrats were focused on “a sham illegitimate impeachment.” “It’s more than disgusting, despicable and disgraceful for cowardly unnamed sources to attempt to rewrite history—it’s a clear threat to this great country,” he said.