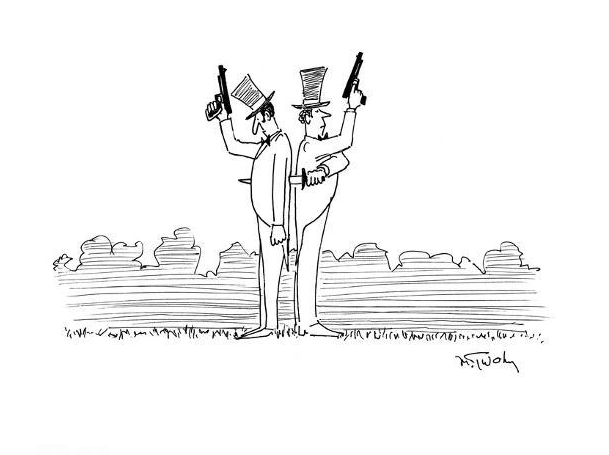 WASHINGTON (AP) — In a clash of gut instinct versus science, President Donald Trump and the government’s top infectious disease expert, Dr. Anthony Fauci, publicly sparred over whether a malaria drug would work to treat people with coronavirus disease.

Trump clung to his feeling that a malaria drug widely available could be the answer-in-waiting to an outbreak spreading around the nation, shutting down major parts of the economy, and posing the biggest challenge he has faced as president. Calmly and quietly, Fauci insisted that the science is not yet there to validate Trump’s hope. Neither man directly challenged the other.

The extraordinary scene played out on national television Friday during the White House briefing on the outbreak. Anxious for answers, Americans heard conflicting views.

Reporters asked both men — first Fauci, then Trump — if a malaria drug called hydroxychloroquine could be used to prevent COVID-19, the disease caused by the virus. A day earlier, when Fauci wasn’t with him at that briefing, Trump had called attention to the drug.

On Friday, Fauci took the reporter’s question and got right to the point.

“The information that you’re referring to specifically is anecdotal,” Fauci added firmly. “It was not done in a controlled clinical trial, so you really can’t make any definitive statement about it.”

He went on to explain that the Food and Drug Administration is looking for a way to make the drug available for emergency use, but in a manner that gives the government data about whether it’s safe and effective. Fauci is director of the National Institute of Allergy and Infectious Diseases at NIH and in more than 30 years has handled HIV, SARS, MERS, Ebola and now the new coronavirus.

Currently, there is no medicine specifically approved for treating COVID-19.

But Trump stuck to what his gut was telling him. As the two men took turns at the podium, Trump said he disagreed with the notion that there is no magic drug for the coronavirus disease. “Maybe and maybe not, ” he said. “Maybe there is, maybe there isn’t. We have to see.”

He struck an upbeat note, while trying not to directly challenge Fauci.

“I think without seeing too much, I’m probably more of a fan of that,” he said, referring to the malaria drug. “And we all understand what the doctor said is 100% correct.”

Then the president added, “It’s a strong drug. So, we’ll see.”

Hydroxychloroquine and a similar drug — chloroquine — are sold around the world under a variety of brand and generic names. They can be prescribed off-label by doctors in the United States. They may interfere with the coronavirus being able to enter cells, and some scientists have reported possible encouraging signs in test-tube and other small studies.

Other scientists are skeptical that those promising test-tube results will translate into benefits for patients. 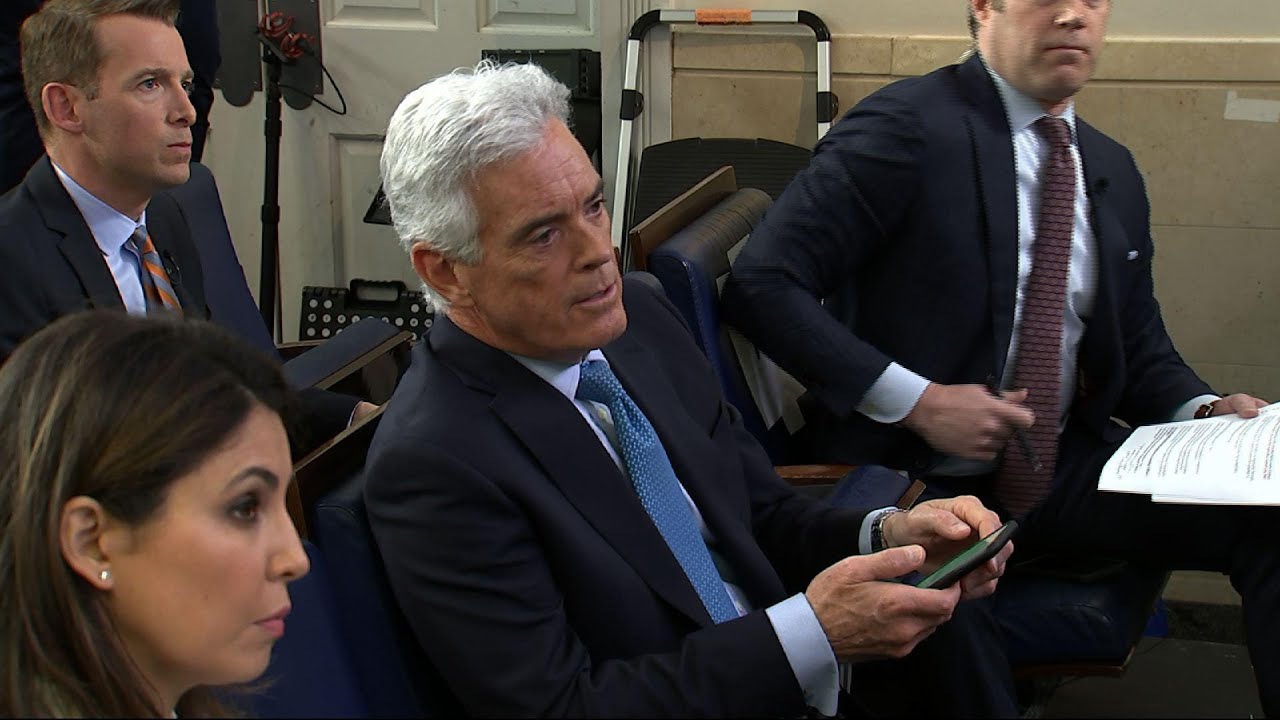 Fauci has a track record of being the fact-based counterpoint to the Trump administration’s upbeat assessments of the coronavirus outbreak. For much longer than that, he’s specialized in the same calm and persistent repetition of the information he thinks his audience — whether the public or physicians — needs to know.

Weeks ago, after Fauci said that even with all deliberate speed a vaccine could take a year to 18 months, Trump told a political rally one could be ready “relatively soon.”

As administration officials repeatedly assured the public that coronavirus tests were rapidly becoming available, Fauci at a congressional hearing said the lack of widespread testing was “a failing” of the system.

Although Fauci has publicly supported Trump’s travel restrictions to try to keep the virus out, he warned the worst was coming even as Trump suggested the crisis was under good control.

Rather than fighting with Trump, he stepped up to the podium Friday to say he’s not ruling the drug out, but that it must be studied before making any promises.

Trump wasn’t dialing back his enthusiasm.

The two even debated the safety of the malaria drug, with Trump saying it has a proven record and Fauci cautioning that must be validated again for coronavirus disease.

In the end, the scientist seemed to be trying to find a way to avoid a direct confrontation with the president.

Coping With the Outbreak:

“You know, I’m not dismissing it at all, and I hope that that interpretation wasn’t widespread,” Fauci said later on Fox News. “What I said is that we don’t have definitive proof that it works.”

It wasn’t just Trump with whom Fauci took issue.

In answer to a reporter’s question at the White House, he called a suggestion by Republican Sen. Ron Johnson of Wisconsin that the administration was overreacting, given that thousands die on the highways every year, a “false equivalency.” He added: “I don’t think with any moral conscience you can say, ‘Why don’t we just let it rip and happen and let X percent of the people die?’”

And asked about economist Kevin Hassett’s suggestion that all Americans be tested so that uninfected people can get back to work, Fauci said, “I don’t connect the dots there.” It will take social distancing to slow the spread.

For most people, the virus causes only mild or moderate symptoms, such as fever and cough. For some, especially older adults and people with existing health problems, it can cause more severe illness, including pneumonia.

The Associated Press receives support for health and science coverage from the Howard Hughes Medical Institute’s Department of Science Education. The AP is solely responsible for all content.