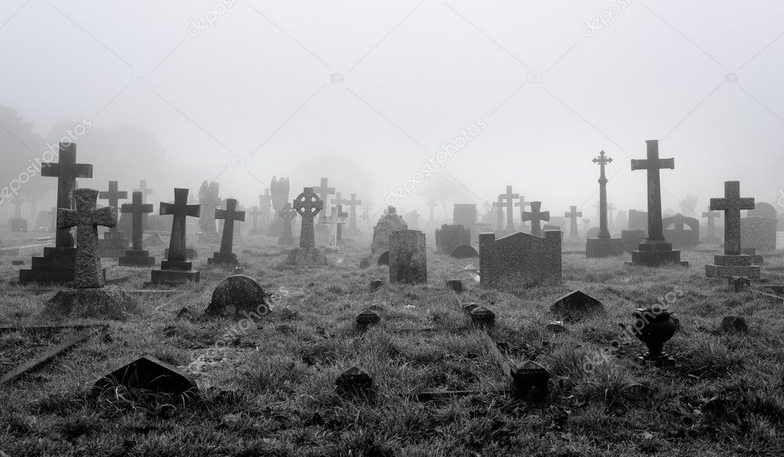 The U.S. coronavirus death toll is expected to pass 180,000 and could reach 200,000 by Sept. 5, according to modelers whose forecasts are shared by the Centers for Disease Control and Prevention—a somber prediction as the country tries to battle the virus and revitalize the economy.

U.S. deaths currently number at least 169,313, according to data compiled by Johns Hopkins University. Total infections exceed 5.3 million, with the new cases logged Friday topping 60,000 after two days of over 50,000 new cases, according to the Johns Hopkins data. The U.S. total represents about a quarter of the cases world-wide, which surpassed 21 million.

California became the first U.S. state to report more than 600,000 confirmed coronavirus cases. Deaths there exceed 11,000. Meanwhile, in New York, once the U.S.’s epicenter of the virus., Gov. Andrew Cuomo said Saturday hospitalizations in the state had dropped to 523, the lowest since March 17. Mr. Cuomo also said the state on Friday set a new daily record for the number of Covid-19 tests reported at 88,668, with a 0.8% positivity rate.

The CDC updated guidance for people who have recovered from a coronavirus infection, based on findings that they can continue to test positive for up to three months without being infectious to others. People should stay isolated for at least 10 days after symptoms appear and until 24 hours after their fever subsides, but after that need not “quarantine or get tested again for up to three months as long as they do not develop symptoms again,” the CDC website says.

McKesson Corp. will lead the distribution of future coronavirus vaccines and related supplies, President Trump said Friday, part of the government’s efforts to accelerate development and production of drugs and vaccines for Covid-19, the disease caused by the new coronavirus.

More than a third of Americans surveyed, though, said they would choose not to be vaccinated for the coronavirus, an NPR-PBS NewsHour-Marist poll released Friday showed, while 60% said they would take the shot. Still, that is more vaccine-positive than with the H1N1 flu in 2009, when the margin was 42% no and only 52% yes.

The U.S. Food and Drug Administration issued emergency authorization for an inexpensive Covid-19 test that Yale University developed in partnership with the National Basketball Association. Players and staff took the saliva test, known as SalivaDirect, along with the more traditional, and more invasive, nasal and oral swabs. The results of both methods were nearly identical, according to a non-peer-reviewed report published earlier this month.

“Being able to perform a test without extraction kits can increase testing capacity and reduce the strain on resources,” the FDA said. “Since the saliva sample is self-collected under the observation of a health care professional, this test could also potentially lower the risk posed to health care workers responsible for sample collection.” SalivaDirect is the fifth saliva-based sample test that has received FDA authorization.

On Saturday, Michigan Gov. Gretchen Whitmer signed an executive order that would require widespread Covid-19 testing in the state’s prison and jails. The executive order establishes new testing and safety protocols to limit the spread of the virus in confined populations. Part of the executive order requires the testing of inmates during entry to, transfer and release from various types of correctional facilities, including juvenile detention centers.

U.S. retail spending surpassed prepandemic levels in July, rising 1.2% from June. But further economic pain may lie ahead: More-recent evidence suggests households are moderating spending in certain areas, in part because of the expiration of enhanced unemployment benefits at the end of July. A study published this month by the National Bureau of Economic Research projects the elimination of the benefit will result in a 44% decline in local spending. The Senate failed to reach an agreement Thursday on a new economic relief package, and adjourned until Sept. 8. President Trump has acted to replace the payments with a $300-a-week benefit, but it isn’t expected to reach workers for weeks.

In Europe, several nations on Friday restricted travel to and from certain parts of the European Union where coronavirus infection rates have surged in recent weeks. In usual times, travel within the EU is passport-free and without any restrictions.

Germany’s foreign ministry warned against travel to Spain, a popular summer holiday destination for German tourists. Travelers who return from Spain will have to take a test and await its result in quarantine.

The U.K. beginning Saturday will require people coming from France and the Netherlands to quarantine for 14 days, with France pledging to reciprocate the measure.

Some Asian countries are seeing a resurgence in new cases.

South Korea on Saturday logged 166 new cases, its biggest single-day increase in five months, lifting its total past 15,000, according to the Korea Centers for Disease Control and Prevention. The government is restrengthening social-distancing rules for two weeks in the Seoul metropolitan area, where many of the new cases have flared up. Attendance at professional sporting events will be restricted, and government-designated high-risk locations—including public facilities, nightclubs, karaoke rooms and indoor concert halls—must adopt preventive measures such as mandatory masks.

China on Friday added 22 new infections, including 14 imported cases, said the country’s health commission. In Shenzhen, just over the border from Hong Kong, two workers inside a supermarket owned by Alibaba Group Holding Ltd. tested positive on Friday. Freshippo, the supermarket chain, said it was closing all 21 of its Shenzhen stores starting Saturday to disinfect them and test the employees.

India’s latest daily tallies were 65,002 new cases and 996 deaths, lifting its totals to 2,526,192 and 49,036, respectively, the health ministry reported Saturday. As the country marked its 74th Independence Day, Prime Minister Narendra Modi said mass production of a coronavirus vaccine—India has three experimental ones in development, he said—would begin soon after scientists give the green light. The celebration was scaled down this year, with safety protocols that included limiting the number of guests and handing out kits containing masks, sanitizers and gloves.

Japan’s Emperor Naruhito on Saturday made his first televised remarks on the virus. After alluding to the suffering from World War II—the speech fell on the 75th anniversary of his grandfather Hirohitos’s historic radio address accepting the terms of surrender—Naruhito said the novel coronavirus has brought new hardships. He called on the nation to “join hands and overcome this difficult situation.”

In New Zealand, which recently locked down its biggest city, Auckland, after a new outbreak, authorities said Saturday there were seven new cases of community transmission. Six were linked to previous cases, but one remains under investigation. That compares with 12 confirmed new cases and one probable case reported Friday.

In Australia’s Victoria state, battling the region’s worst coronavirus outbreak with strict lockdown measures, authorities Saturday reported 303 new cases in the past 24 hours, down from 372 the prior day, and four more deaths.

Write to Talal Ansari at Talal.Ansari@wsj.com and Stella Yifan Xie at stella.xie@wsj.com