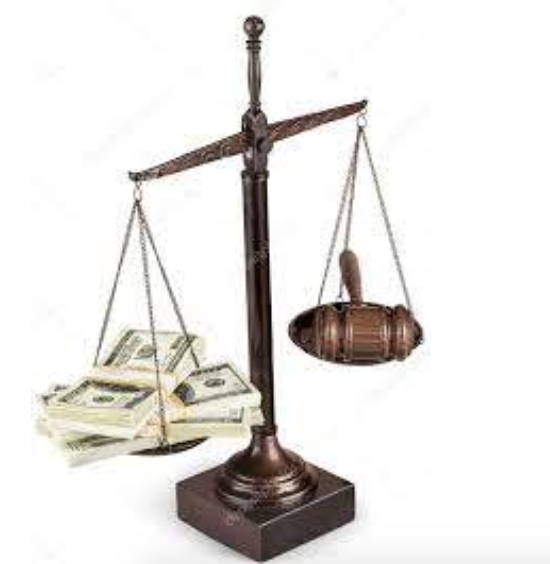 On Friday, Haitian businessman Dimitri Vorbe Executive Director and Vice President of Société Générale d’Énergie SA (SOGENER SA) has been arrested with his wife in Miami (Florida) by Immigration and border control officers of the Department of Homeland Security ( Immigration and Customs Enforcement – ICE).

While his wife was released, Dimitri Vorbe was taken into custody at the “Krome North SPC” center run by the ICE. The reason for his arrest is not yet known.

At least two choices are possible, he could have been arrested for a stay on American soil longer than the duration of his visitor visa, or his arrest could be linked to his legal problems, notably in the State case against SOGNER, being a fierce opponent of President Jovenel Moïse.

On this last point, let us recall that Me Ducarmel Gabriel, Commissioner ai of the Government of Port-au-Prince, had requested the help of American immigration informing them in a correspondence that Dimitri Vorbe had taken refuge in the United States to flee the justice and that he was the subject of an arrest warrant in Haiti suspected of complicity in a case of corruption and money laundering to the detriment of the Haitian State, adding that Vorbe was also one of the suspects in a conspiracy to encourage acts of aggression against the American Embassy in Haiti…

It will probably be necessary to wait until Dimitri Vorbe meets his lawyer to know the real reason for his arrest, which for the moment leaves only room for speculation.