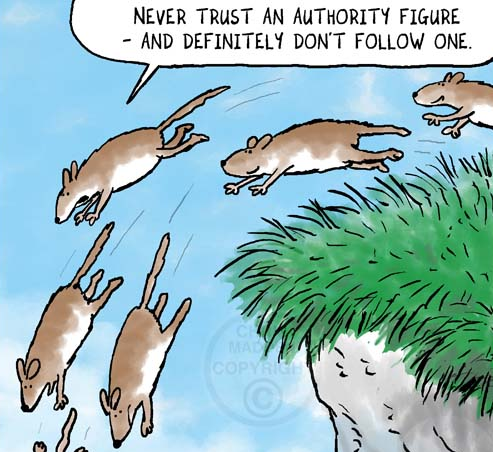 Anthony Fauci, the nation’s top infectious disease expert, is warning against prematurely distributing a potential coronavirus vaccine through an emergency use authorization, saying it could negatively harm the testing for other vaccines.

“The one thing that you would not want to see with a vaccine is getting an EUA [emergency use authorization] before you have a signal of efficacy,” Fauci, a key member of the White House coronavirus task force, said in an interview with Reuters.

He added that “one of the potential dangers if you prematurely let a vaccine out is that it would make it difficult, if not impossible, for the other vaccines to enroll people in their trial.”

More than 100 possible vaccines to fight off the coronavirus are being developed around the world. Drug manufactures including Moderna, AstraZeneca and Pfizer have all developed candidates that are now in phase 3 clinical trials. The Maryland-based firm Novavax announced last week it was beginning phase 2 tests after early trials showed positive signs.

Fauci has previously said he is “cautiously optimistic” that a vaccine for COVID-19, the disease caused by the novel coronavirus, will be ready for use by the start of 2021. But he’s also noted there’s no guarantee a vaccine will be safe and effective.

His most recent comments to Reuters came just days after President Trump lashed out at the Food and Drug Administration (FDA), claimed members of the “deep state” inside the FDA were making it difficult for drug companies to test coronavirus vaccines and therapeutics.

The comments were followed by Trump’s announcement on Sunday of an emergency use authorization for convalescent plasma from recovered COVID-19 patients to treat current patients. The announcement triggered concerns from the scientific community, as well as skepticism about data cited by FDA Commissioner Stephen Hahn.

Hahn said in a statement Tuesday that criticism of his remarks were justified, noting he should have said the “data show a relative risk reduction not an absolute risk reduction.”

“We feel broader use of plasma will truly benefit many patients but will require further study,” he said, adding that the treatment had not received final approval.

The coronavirus pandemic has caused more than 23 million infections worldwide, including roughly 5.7 million in the United States, according to a Johns Hopkins University database. U.S. health officials have reported more than 177,000 deaths caused by the disease.