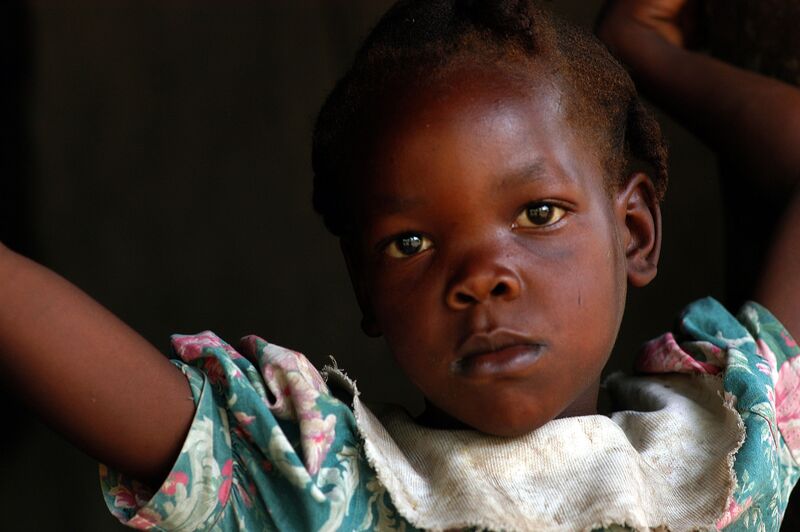 Hostility is apparently not enough.

New presidential administrations review old policies and often replace them with new policies. That’s part of democratic governance, especially in a nation closely divided by partisanship and ideology. The practice is long familiar, but the Donald Trump administration can’t help adding its own uniquely sinister twist.

By May 23, the administration is expected to issue its decision on renewing Temporary Protected Status to more than 50,000 Haitian refugees who have resided in the U.S. while serial calamities, beginning with a massive earthquake in 2010, engulfed Haiti. More than two hundred thousand died in the earthquake, which also destroyed homes, schools, vital infrastructure and much of Port-au-Prince, the capital. A cholera outbreak followed. In 2016, Hurricane Matthew walloped the island.

The power to bestow Temporary Protected Status falls to the secretary of Homeland Security, who “may designate a foreign country for TPS due to conditions in the country that temporarily prevent the country’s nationals from returning safely, or in certain circumstances, where the country is unable to handle the return of its nationals adequately.”

The Barack Obama administration designated Haiti for TPS after the earthquake, and extended it multiple times. (A dozen other countries are currently designated as well.) James McCament, the acting director of U.S. Citizenship and Immigration Services, recommended in April that TPS not be extended to Haiti when it expires on July 22. McCament stated that conditions on the island had sufficiently improved and that Hurricane Matthew hadn’t knocked the island off its recovery trajectory.

Advocates for refugees vehemently dispute that, and the Obama administration agreed with them. Haiti is the poorest country in the Hemisphere, with more than half its population living in “abject poverty.” It doesn’t take much to deliver a knock-out blow to the island, and keep it down.

The Trump administration has made no secret of its hostility to refugees. But hostility is apparently not enough. Alicia Caldwell of the Associated Press reported earlier this month that in emails to ICE staff, the administration sought “evidence of crimes committed by Haitian immigrants.”

Given Trump’s casual group slander of Mexicans (see “They’re rapists“) and blacks (see fraudulent “crime statistics“), it doesn’t take much imagination to envision the propagandistic uses to which the White House would put a list of “crimes committed by Haitian immigrants.”

The email inquiries, Caldwell wrote, “show the agency’s newly appointed policy chief also wanted to know how many of the roughly 50,000 Haitians enrolled in the Temporary Protected Status program were taking advantage of public benefits, which they are not eligible to receive.”

The request for criminal data for an entire community is unorthodox. The law doesn’t specify it should be a consideration for Temporary Protected Status and the government has never said it would use criminal rates in deciding if a country’s citizens should be allowed to stay under this program. Introducing new criteria is likely to cause consternation among law-abiding Haitians who may feel they are being penalized for the wrongdoing of their compatriots.

The Trump administration has the authority to make its own determinations, of course. Haiti is such an economic, geographic and social basket case that one could argue that the prospects for returning refugees won’t improve anytime soon. Or the administration could simply argue that poor Haitians are not America’s problem.

But the creepy resort to tallying crimes, real or imagined, committed by nonwhites is something of an obsession with Trump. As much as his gushing self-pity, or fire hose of lies, it’s recurring evidence of his low character and stunted mind. As Caldwell’s report showed, the defect cannot be confined to the Oval Office. It spreads.

This column does not necessarily reflect the opinion of the editorial board or Bloomberg LP and its owners.

To contact the author of this story:
Francis Wilkinson at fwilkinson1@bloomberg.net

To contact the editor responsible for this story:
Mike Nizza at mnizza3@bloomberg.net