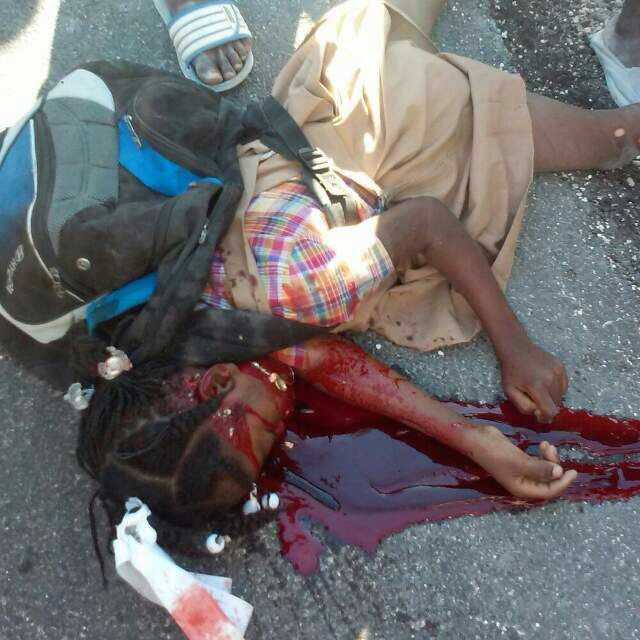 The Celestin mob poured the Petionville burning, throwing rocks through windows, stealing from street merchants and  stripping stores.The guy in this video was trying to close his shop when the mob arrived.

He has some existing medical problem; 8 of Celestin people beat him very badly. The mob then moved down the street firing shots. One struck  young girl, in the head, killing her instantly.

These acts reflect Celestin’s values – beating a businessman, and killing a child.

No election is worth a child’s life. 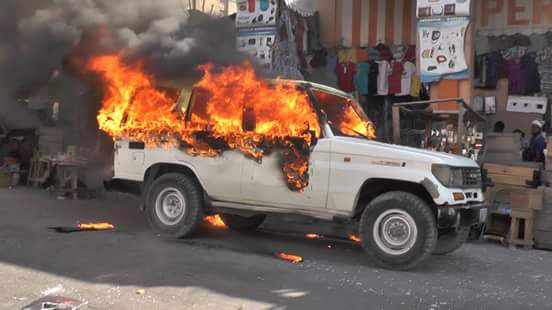