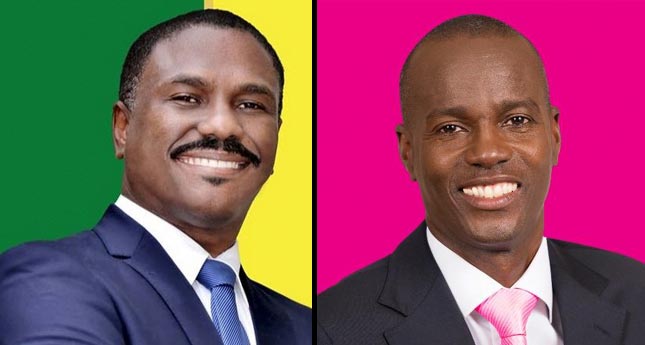 Tragedy, crisis and disappointment seem endemic to Haiti, but does the condition have to be permanent? This is a moment to test whether Haiti is capable of lasting self-improvement.

Six years out from a devastating earthquake, no one can say who will rule the country after Feb. 7, when President Michel Martelly is scheduled to leave office. There isn’t total agreement, either, on just how broken democracy looks in Haiti.

Plans for a runoff election to choose Martelly’s successor were postponed indefinitely last month because of scattered violence amid accusations of widespread fraud in two previous rounds of voting. U.S. officials, rooting for the presidential runoff to take place, described voting as “largely credible.” The Organization of American States signed off, too. Others saw big trouble.

A group of American legal observers called the election process “far short of minimum standards for fair elections.” In a stunning report, they described widespread potential fraud because the country distributed more than 900,000 special accreditations to Haitian political party representatives and election observers, allowing them to vote at any polling station. A black market for the accreditations soon developed, and there were only about 1.5 million votes cast overall, so who knows how many people voted multiple times at different polling stations?

“Without major corrective measures, these elections will represent a significant setback in Haiti’s long struggle to consolidate democracy,” said the report from the National Lawyers Guild and International Association of Democratic Lawyers.

If, at this point, you’re thinking that the world should just do something to save Haiti, that’s been the noble reflex for many years. Haiti then accepts the aid, and nothing much improves.

After the 2010 earthquake, which the government said killed more than 300,000 people, over $13 billion in aid was promised to Haiti. The biggest question afterward: What happened to all that money? You can choose your villains (red tape, incompetence, corruption), but it’s striking how Haiti is still the Western Hemisphere’s poorest country.

“We don’t even have one bucket for every Haitian to take a bath in every day,” the head of a location foundation told The New Yorker recently.

Efforts to help Haiti govern itself as a democracy fall flat, too. When the 2010-11 presidential race devolved into accusations of fraud, the Organization of American States and U.S. Secretary of State Hillary Clinton stepped in. Citing widespread irregularities, they decided Martelly, who finished third in ballot counting, should be one of the two finalists.

The victory by Martelly, a charismatic singer with some unsettling strongman tendencies, didn’t change anything. Haitian democracy is in trouble again and the OAS is coming back to town, invited by Martelly to help figure out how to pick up the pieces. There probably is a quick-fix solution that can be hammered out with international pressure, but that won’t help a country addicted to outside aid. For example, 10 years after a previous bout of instability, Haiti still relies on several thousand U.N. peacekeepers and police.

“There’s just been a great deal of hubris by the international community that it knows how and it knows best” when it comes to this struggling country, Robert Maguire, a Haiti expert at George Washington University, told us.

Time to try a different approach.

Haiti will need to install a transitional government until elections can be held, and that interim leader shouldn’t be Martelly, who should leave office as scheduled. Meanwhile, Haitian political leaders need to hash out an agreement on a more rigorous voting process. The OAS — and the U.S., which has spent more than $30 million to support the elections — can offer guidance, but they need to avoid the temptation to hijack the process. That only enables the dysfunction that has gripped Haiti for so long.

True, no one knows who will rule Haiti next. But Haitians should decide.

The violence WAS scattered. A few hundred people are holding 10,000,000 to ransom

First of all, we should understand why Celestin was knocked out of the Presidential race last time.

He was revealed as the guy who coordinated the assassination of two people, perhaps more, using Aristide/Preval hit-man Amaral Duclona. (Now serving a 25 year term in a French jail, for one of these murders)

Martelly was an accident. He was placed in a run-off against Mirlande Manigat, a lady with low popularity ratings. Martelly was popular then, and could win an easy victory, tomorrow, if he was allowed a second run. Martelly is tremendously popular with young people and 54% of Haiti’s population is under 30 years of age.

and Charlito Baker. They were removed in the first round of balloting. When Celestin was revealed, he was forced out.

Now, Celestin is against Jovenel Moise, a tremendously popular peasant businessman. Celestin cannot win a real, well supervised vote. And so, Celestin moves to break the system, making claims people are only too willing to believe.

One cannot take the two legal groups seriously. Google to see their left-wing past that had them barred in the States. They are damaging to Haiti’s chance of survival. 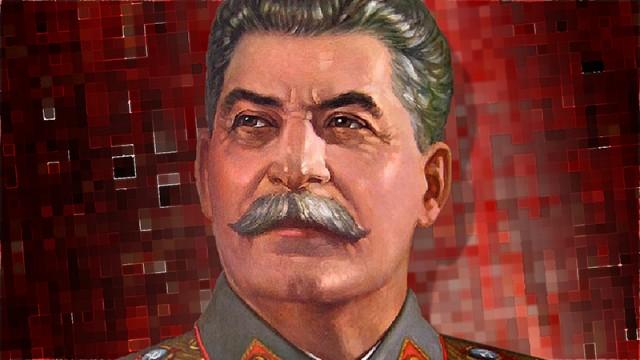