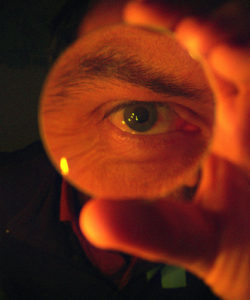 With over 35 years of government experience, including serving as the Coordinator of Assistance to Europe and Eurasia where he managed billions of dollars in foreign assistance, Tom Adams is well-prepared for this position.

And this is the reason one UN Senator has held up all of the American funding for Haitian relief.

The office of the special coordinator, which is really just another useless appendage, in an already overloaded infrastructure, will cost $5,000,000 per year to start with, a figure that is surely and expandable one since Washington is full of empire builders and spendthrifts.

Let’s have some action.

Let’s start helping the Haitian people who have waited patiently through rain and floods, for the help that was promised months ago.