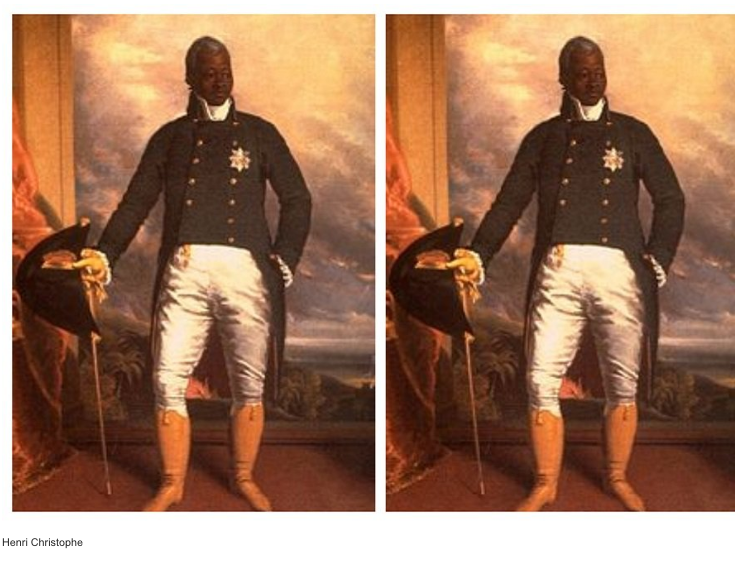 Henri Christophe is revered as a hero among the Haitians and many within the African diaspora today.

Born on this day in 1767 as a former slave of Bambara ethnicity in West Africa, and believed to be of Igbo descent, Christophe was a military leader in the Haitian Revolution (1791-1804) that ended both slavery and French colonial rule on the Caribbean island. He later became president and king of the then young nation.

Historysays that he was brought to French colonial Haiti, then known as Saint Domingue most likely from the Kitts.

He subsequently worked numerous jobs including being a mason, bartender, sailor and billiard maker. He was said to have deep knowledge in military issues, considering he accompanied the French to fight at the Siege of Savannah at what is now the State of Georgia.

While in his twenties, Christophe managed to purchase his freedom and joined the increasing number of free blacks.

By 1791, the slaves at Saint Domingue had rebelled against their harsh conditions under the French and adopted the name “Haiti” for the new nation. 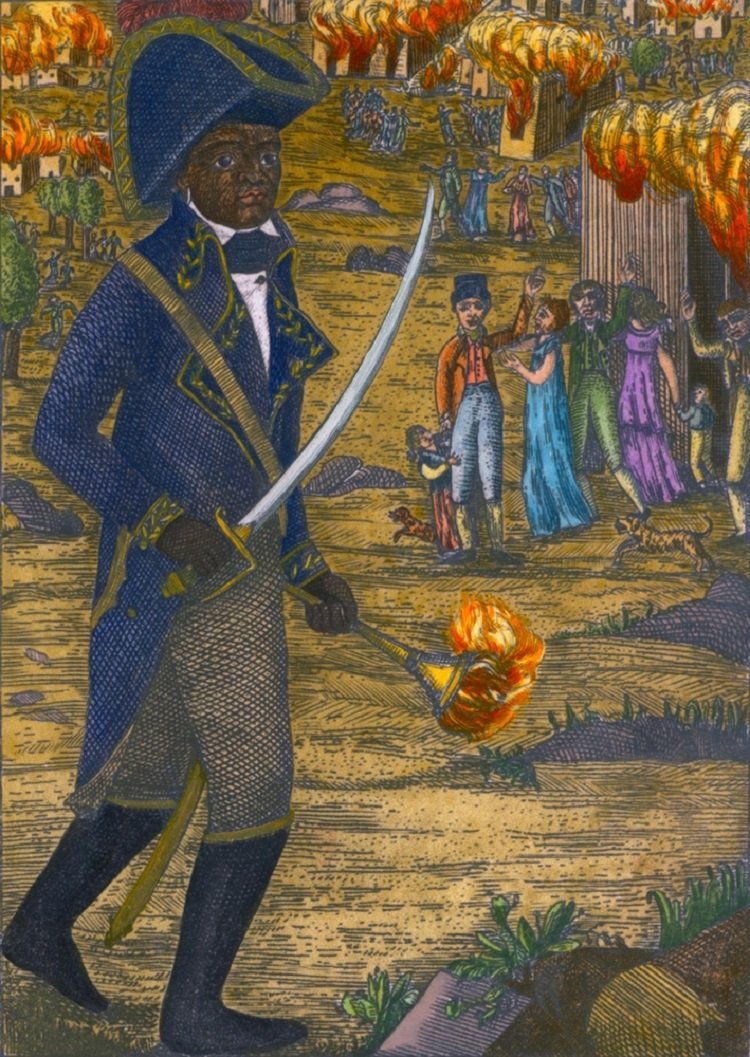 Christophe joined them in the fight and by 1802, he had become the brigadier general of Toussaint L’Ouverture, the great military leader who led the revolt.

Christophe went ahead to fight alongside L’Ouverture in the north against the French. They also fought against British and Spanish troops who, according to accounts, wanted to quash the uprising on the various slave plantations.

L’Ouverture was, by June 1802, captured by agents of Napoleon Bonaparte and was deported from the island to France. 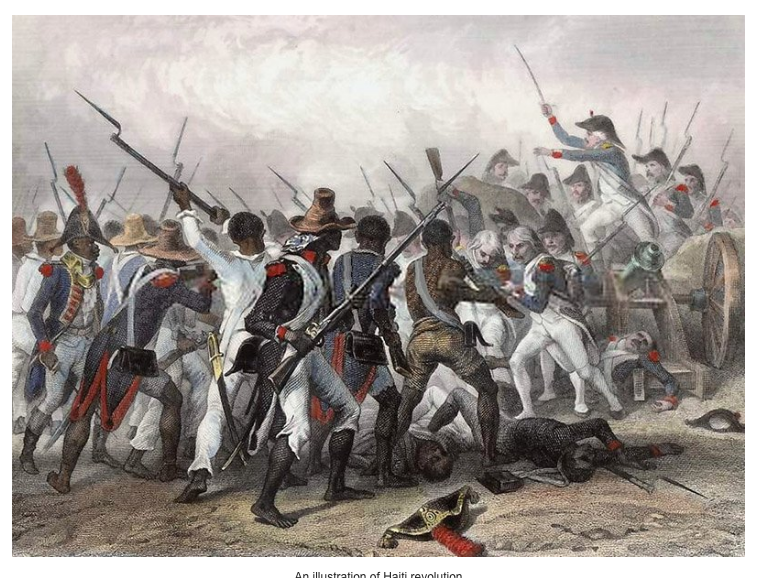 Meanwhile, the revolution still went on, and after 13 years of military battle between the slaves and the French colony, the slaves eventually gained their independence in 1804, making the nation the first independent black republic in the West.

Jean Jacques Dessalines, a freed slave who declared Haiti independent, subsequently became the emperor but was assassinated in 1806 when war broke out between his generals.

A short civil war between Christophe and the Haitian general Alexandre Pétion divided the new country, Haiti, with Christophe taking charge over the North, and Pétion leading the South. 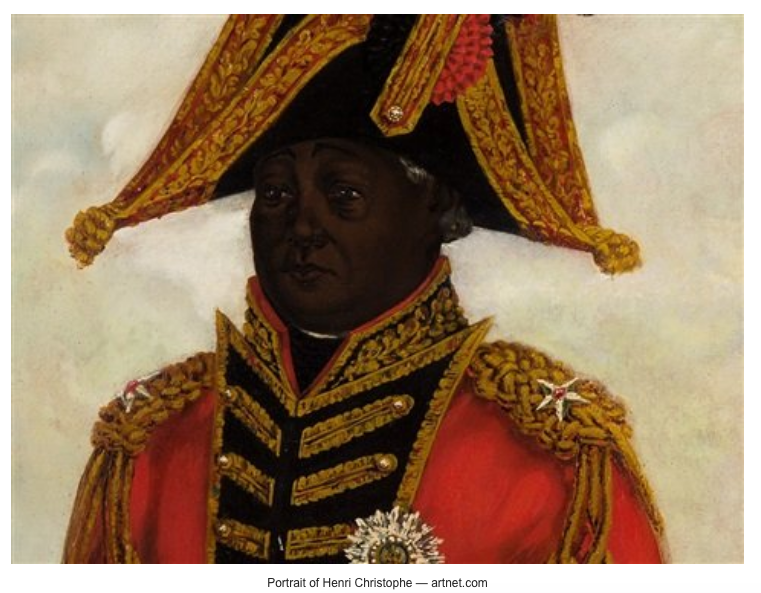 Christophe was subsequently elected president and served from 1807 to 1811. On March 26, 1811, he proclaimed Haiti a republic nation and made himself King, securing the title of Henri I. Christophe served as northern Haiti’s king from 1811 to 1820.

During his reign, he improved the nation’s infrastructure and was noted for the construction of Sans Souci Palace and the famous fortress near Cap-Haïtien called Citadelle Laferrière (one of the greatest construction wonders of the era). 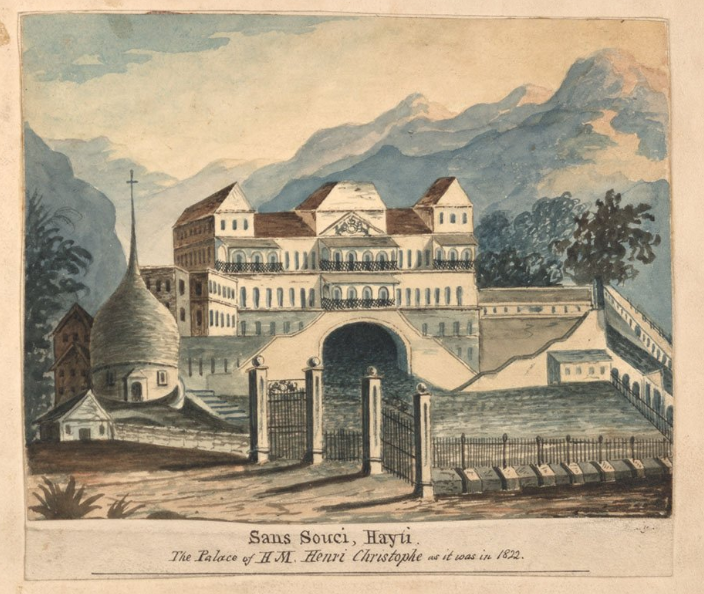 He also built six notable châteaux and eight palaces in the region. Christophe was, however, criticized for some of his harsh labour policies and later became unpopular.

In August 1820, he suffered a paralytic stroke, and when people got knowledge of his condition, revolts broke out.

Fearing a coup and not being able to calm the situation, he committed suicide, and his kingdom became part of the Haitian republic in 1821. 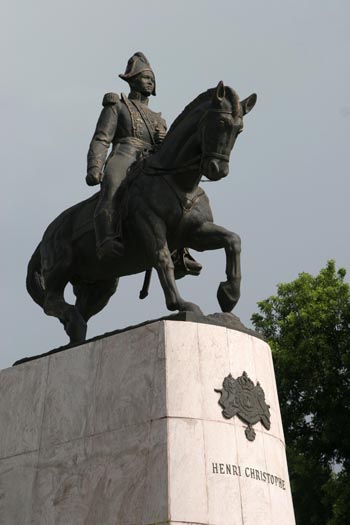 COMMENT:HAITIAN-TRUTH.ORG
These articles were sent to me by my Biafran friends who attempted a break-away effort to create an independent nation 1967- 1970. During our talks I commented on the Ibo/Igbo association with Haiti.