President Martelly promised Security and a free education for all children. Keeping these promises has been a challenge  the President cannot meet. He is hampered by many, within his own camp, and the opposition who oppose, without offering any constructive alternative.

Some, in his own entourage, are more dangerous to him that the opposition.

One wonders which beat the Primature is marching to.

The Martelly-Lamothe marriage started to founder almost one year ago.

The education question will see a dangerous up swell of manifestations that could effectively paralyze the government/nation. It could render impotent the final years of the Martelly presidency.

A great waste of a great opportunity. 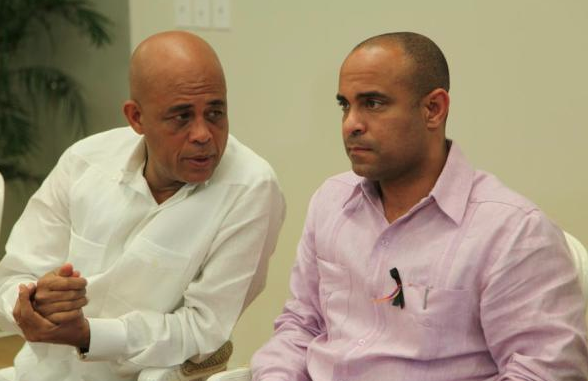