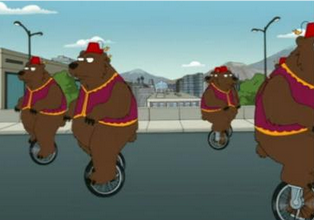 The Security Council requested today that the Secretary-General establish the United Nations Integrated Office in Haiti (BINUH) on 16 October for an initial one-year period, following the drawdown of the Organization’s current presence in that country. 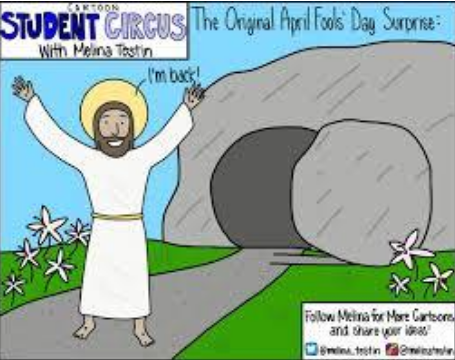 Adopting resolution 2476 (2019) by 13 votes in favour to none against, with 2 abstentions (China, Dominican Republic), the Council requested that the Integrated Office be headed by a Special Representative tasked with advising the Government of Haiti on strengthening political stability and good governance through support for an inclusive inter-Haitian national dialogue.

Among other duties, the Special Representative will assist in planning and executing elections; reinforcing the Haitian National Police through training on human rights; responding to gang violence; developing an inclusive approach with all segments of society to reduce intercommunal violence; ensuring compliance with international human rights obligations; improving prison oversight; and strengthening the justice sector, notably by adopting and implementing legislation to reform it. 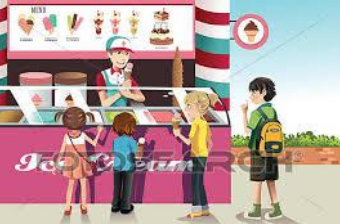 By other terms, the Council requested that BINUH be composed of units with expertise in political and good governance; gang violence, community violence reduction, as well as weapons and munitions management; police and corrections, including up to 30 civilian and seconded personnel to serve as police and corrections advisers under a United Nations police commissioner; human rights; security; mission support; and public information.

The Council requested, by further terms, that the Secretary-General’s final 90-day report on the United Nations Mission for Justice Support in Haiti (MINUJUSTH), due in October, provide strategic benchmarks with indicators for achieving those tasks.

In the ensuing discussion, Jonathan R. Cohen (United States) welcomed the establishment of the new special political mission, saying the transition demonstrates that the United Nations presence should reflect new realities as conditions evolve. Expressing hope that the new mission will serve as a model for what the Council can offer elsewhere, he said Haiti must seize this important opportunity, in partnership with the United Nations and the United States. Success will depend on assuming responsibility for elections, professionalizing the police force, reducing gang violence, improving prison facilities and reforming the justice sector, he emphasized. It will also depend upon close coordination among United Nations entities, Council members, the Haiti-based diplomatic corps and the humanitarian community, he added. 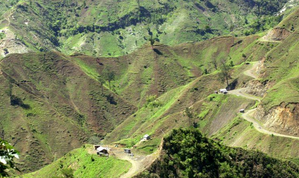 Gustavo Meza-Cuadra (Peru), expressing strong commitment to Haiti’s development, emphasized that his delegation would have liked to have seen references to the country’s high vulnerability to the effects of climate change, and to the role of both the Peacebuilding Commission and the Economic and Social Council. Peru remains committed to cooperation, through the United Nations, to help Haiti achieve peace, he reiterated.

Christoph Heusgen (Germany), expressing disappointment that the resolution did not receive the Council’s full support, nevertheless stressed the Haitian people’s ownership of the mission in shaping their country’s future. While welcoming the text’s reference to the adverse effects of natural disasters, he expressed surprise and disappointment that it does not include a reference to the security implications of climate change. Since 2011, the Council has repeatedly expressed its concern that such effects may aggravate existing threats to international peace and security, he recalled. “Haiti is one of the most vulnerable countries in the world to the adverse effects of climate change,” he pointed out. Pressing the Council to consider those effects in its decision-making, he said that, to do so, it needs a proper base of information, including a substantial risk assessment. “Turning a blind eye will not make a threat multiplier like climate change disappear,” he cautioned.

Wu Haitao (China), emphasizing that BINUH’s mandate must be clear and concise, recalled that his delegation participated in consultations and proposed various amendments, yet the resolution fails to fully reflect its concerns. That is why China abstained, he explained, while underlining that his country is ready to help in ensuring that the Integrated Office can play an active role in promoting stability and development in Haiti.

Anne Gueguen (France), citing the deteriorating economic conditions, difficulties in accessing basic services and growing violence, said BINUH will begin its work in a difficult context, amid fears of further deterioration in the coming months. She went on to express regret that the text does not account for the effects of climate change on the overall security situation, while encouraging Haiti to do its utmost to create the conditions for sustainable development and to promote national dialogue. 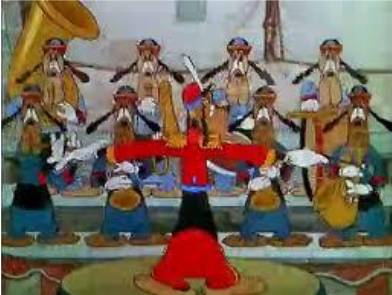 Alexandr V. Repkin (Russian Federation) recalled that, on 12 April, most Council members shared the Secretary-General’s assessment — despite increased tensions — that the Government and police would be ready to take ownership of security responsibilities by October. He expressed hope that the expertise transmitted by international advisers will help in that regard, emphasizing that the immediate steps after MINUJUSTH’s drawdown will be most important.

José Singer Weisinger (Dominican Republic), emphasizing that Haiti’s political and economic situation warrant multidimensional support on the basis of national priorities, said the objective should be political, with institutional strengthening to ensure stability and prosperity. The Dominican Republic would have wanted to a more robust and multidimensional mandate for BINUH, given the deteriorating and fragile security conditions, he said, pointing out that Haiti’s economic situation is growing more complicated, and that there is more violence, as a result. Recalling that an Organization of American States (OAS) delegation recently travelled to Haiti and issued “dramatic and disheartening” conclusions, he stressed that the new Integrated Office must be strong and properly funded.

He went on to underline that the Secretary-General’s proposal was not specific enough about objectives, nor sufficiently broad to place Haiti on the road to development. Alongside a security approach, the new mission must also help the Government to strengthen the political system and the rule of law, and to create the conditions for the enactment of policies for tackling inequalities, enhancing governance and addressing the adverse effects of climate change. BINUH should also help the Government to better coordinate economic and social development initiatives, and to strengthen national political institutions, he said, adding that it must also play a key role in facilitating continuity in public policies. He went on to reiterate that the new mission could have begun its work by tackling Haiti’s vulnerability to climate change, emphasizing that his delegation’s position has always been to promote a strong mission with broad scope and sufficient financing. However, BINUH’s mandate is insufficient for such objectives, he stressed.

Rounding out the discussion, Patrick Saint-Hilaire (Haiti) welcomed today’s action, saying that any mission other than a peacekeeping one is “incontrovertibly a step in the right direction”. Noting that the transition is taking place in a fragile context, with Haiti having faced major difficulties, he emphasized that its situation poses no real threat to international peace and security. The creation of a special political mission is in keeping with the parameters of the Secretary-General’s letter of 13 May, he said, adding that BINUH’s task will be to provide strategic advice. 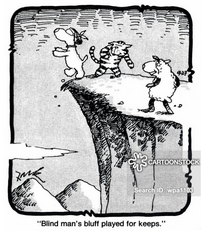 Pressing the United Nations to ensure that all Haitians enjoy stability, human rights, democracy and the rule of law, he encouraged the Organization to help the authorities “take swift actions” to improve living conditions for all segments of society. He added that he would have wanted to see a special political mission commensurate with the difficulties ahead, citing social, economic and financial and security challenges. They include the widespread presence of gangs and weapons, as well as those related to reviving national production and ensuring food security, he said, declaring: “We even fear hunger riots.” Other risks include cholera, natural disasters and climate change, he said, expressing hope that BINUH will receive adequate funding to help Haiti overcome such challenges.

HAITI For information media. Not an official record. 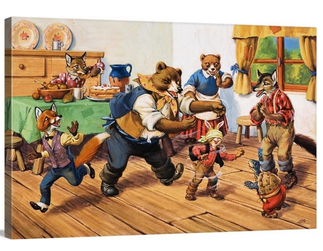