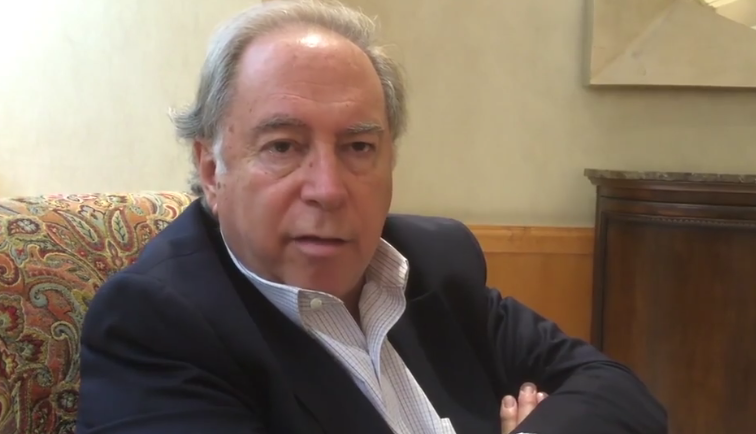 Juan Gabriel Valdés, who is currently Chile’s ambassador to the United States and led the United Nations Stabilization Mission in Haiti (MINUSTAH) from 2004-2006, talks about Latin America’s role in Haiti.By Jacqueline Charles

The United Nations Security Council on Tuesday approved the establishment of a new political mission for Haiti to replace its departing blue-helmet peacekeepers this October after 15 years in the country.

With the United States calling it “a historic moment,” Security Council members voted 13-0 — with China and the Dominican Republicboth abstaining — to request that U.N. Secretary-General António Guterres establish the United Nations Integrated Office in Haiti, or BINUH, to succeed its U.N. Mission for Justice Support in Haiti.

The mandate of the latter will end on Oct. 15, and the new smaller special political mission will go into effect on Oct. 16. It will have an initial mandate of 12 months and, like its predecessors, be headed by a special representative of the secretary-general.

No one voted against the resolution, and the New York meeting lacked the vigorous debate of past Security Council discussions on the situation in Haiti. However, the representatives of Peru, Germany, France and the Dominican Republic all highlighted their disappointment on the lack of mention ofclimate changein the resolution, and its ramifications on Haiti’s security and stability.

“Haiti is one of the most vulnerable countries in the world to the adverse effects of climate change,” said Germany’s Permanent Representative Christoph Heusgen, who noted that this is the first time since 2011 that the Security Council failed to include a mention of climate change. “[The] effects of climate change in the case of Haiti constitute a threat multiplier, threatening to destabilize the country further to create new conflicts over increasingly diminished resources and to derail efforts in pace-building and stabilization.” 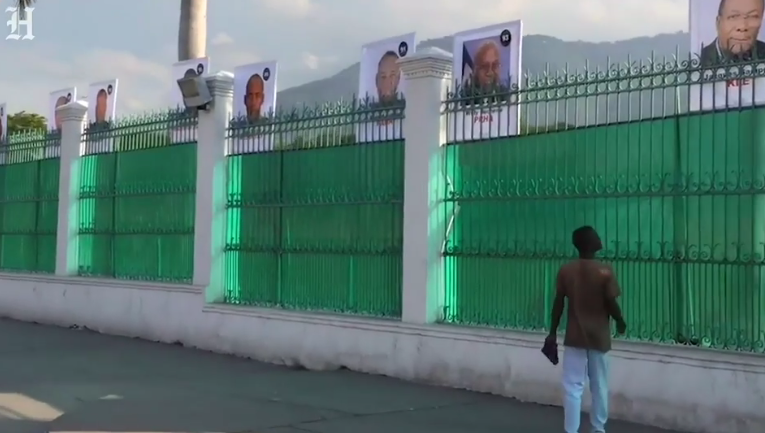 Patrick Saint-Hilaire, Haiti’s newly appointed chargé d’affaires to the U.N., said the new mission was “a step in the right direction,” and something President Jovenel Moïse has been working toward since January.

While he acknowledged Haiti is undergoing what he described as “major difficulties,” Saint-Hilaire said the situation “is no real threat to peace and international security.” Still, given Haiti’s vulnerability to natural disasters and climate change, on top of its ongoing humanitarian challenges and inability to revise agricultural production, he conceded: “We even fear hunger riots.”

This is the Security Council’s second transition in Haiti since peacekeepers returned in 2004 amid a bloody coup. After 13 years, a mixed legacy of stability and controversy, it ended its large multinational military presence in the country in 2017. It was succeeded by the current mission focused on justice, human rights and police development.

As that goes away, Haiti is once again in the throes of a deepening political crisis with violent protests demanding the resignation of Moïse amid corruption allegations.

At the same time, Haitians are seeing skyrocketing inflation, a rapid deterioration of their domestic currency, the gourde, and a recurrence of the kind of deadly gang violence that U.N. peacekeepers spent their first few years battling. A recently released U.N. investigation into a November massacre in the poor Haiti slum of La Saline in Port-au-Prince pointed the finger at the Haitian government and criticized the U.N.-trained police force for not doing enough to stop the slaughter.

The report, which was made public last week, says at least 26 people were killed. Human rights organizations in Haiti have put the toll as high as 71. Though the investigation was requested by the Security Council, there was no mention of it during Tuesday’s vote. But the representative of the Dominican Republic, which shares the same island as Haiti, did address the deepening crisis. Ambassador José Singer Weisinger said the new political mission lacked proper financing, strength and key aspects to ensure peace and stability.

“We wanted to see a robust and multidimensional mandate especially now when there is clearly a deterioration in conditions in Haiti, and frustrations in the international community,” Weisinger said. “The situation concerning security in Haiti is fragile. 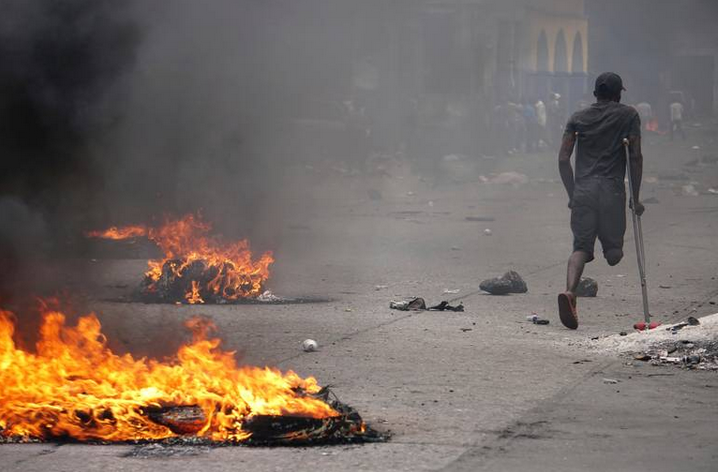 “The economic situation is complicated — and more and more complicated each day — which means that the crisis is deepening and as a result of that there is more social instability and violence,” he added.

Following a recent visit by the U.N. Economic and Social Council to Port-au-Prince last month, and a high-level delegation of the Organization of the American States last week, Weisinger said “preliminary conclusions from both visits are dramatic and disheartening.”

The United nations contribution to Haiti has really been minimal, when compared with the billions of dollars expended on this gigantic – jobs for the boys – boondoggle.

The money would have been better invested in Haitian infrastructure than wages for an ongoing series of foreign tourists in Blue Berets.