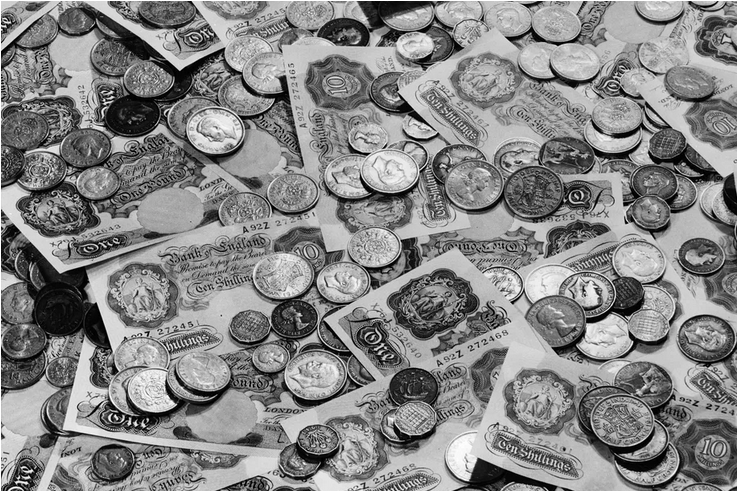 Offering tax breaks sooner makes people give more, according to a new study.

When a January 2010 earthquake decimated the island nation of Haiti, the Canadian province of Quebec decided to do something unusual to encourage charitable giving to help the recovery effort: It allowed people who donated to earthquake relief to claim the tax deduction on their 2009 tax returns, due that April. Ordinarily, a person who donated at that time of the year would have to wait until the following tax filing season — ending April 2011 — to claim a tax deduction.

Since Quebec did this and no other Canadian provinces did, the decision essentially created the conditions for a natural experiment: Did the prospect of an immediate tax deduction make donors more generous?

According to a study by economists Ross Hickey, Bradley Minaker, and Abigail Payne, which was publishedlast monthin Canada’s National Tax Journal, it did. “Quebec tax payers gave more than taxpayers in the rest of Canada during this period,” the study concludes. More people donated more money, and the people who donated gave more. Overall, the authors found that the opportunity to get a tax deduction sooner increased alldonations (not just to earthquake relief)by 9 percent.

No one likes delayed gratification — and it looks like making the reward for giving more immediate might increase how much people give. The study underscores just how much tax deductions can be a powerful lever to change how people give, one that policymakers aren’t always as thoughtful about deploying as they should be.

In the United States, like in Canada, you can claim a tax deduction when you donate to charity. If you earn $80,000 in a year, for example, and donate $20,000, you can pay taxes as if you’d only earned $60,000, which means about $5,000 in savings on your federal taxes. (Canada’s system works a little differently — the size of your tax savings doesn’t depend on which tax bracket you fall into.)

In Canada, all taxpayers are eligible to claim this deduction; in the U.S., you only get a tax deduction from your donations if you decide to itemize your deductions on your taxes, which only makes sense if total deductions exceed the standard deduction — $12,000 for a single filer in 2018.

For the typical US taxpayer, it’s smarter to just take the standard deduction, and nearly 90 percent of taxpayers are expected to do so this year. Nonetheless, tax deductions do seem to affect donor behavior. Some research has estimatedthat charitabledonations would fall by 25 to 36 percent in the US if they stopped being tax deductible.

Indeed, researchers in the US are looking into our own natural experiment: The 2017 Republican tax billdoubled the standard deduction, decreasing the number of Americans who effectively get a tax deduction for their donations. Whether that change in tax policy will decrease donations remains to be seen, but research on tax deductions and donations so far — including the Quebec research — suggests that taxpayers really are responsive to changes in the tax code.

That’s certainly what the researchers who looked at Quebec’s 2010 change to its charitable deduction rules found.

Quebec residents were more likely to donate, and the ones who did donated more money. Some 28 percent of Quebec residents answered on a survey later that they knew about the change to the rules (while only 1.8 percent of residents in the rest of Canada heard about it).

But the researchers’ work wasn’t done once they observed that giving in Quebec was significantly higher than in other provinces. Canadian provinces have differences that might have affected how moved people were to give to Haiti. There are obvious considerations, such as differences in average province income and wealth levels, and one not-so-obvious factor: Quebec has a much higher share of French speakers, and Haiti is French-speaking.

The researchers handled this by looking at the neighborhoods that are most comparable between Quebec and other provinces, which are mostly English-speaking. After other natural disasters, these “matched” neighborhoods had the same giving behavior. That let the authors measure the effects of the tax deduction change.

There are other caveats. Many Canadians don’t know that donations are tax deductible or don’t know how much they’ll get from a deduction, one of the study authors said in a press release.It’s possible that, by advertising the change in deduction policy, Quebec’s government just made people aware that tax deductions for charity are a concern in the first place — leading to an increase in reported giving without an increase in actual giving.

The change in policy might also have merely changed the timing of giving that was already planned — for example, someone planning to donate in June might have moved their donation up to make the deadline without increasing their overall 2010 giving.

Nonetheless, the study’s result suggests that we might want to focus more on how our tax policy affects donations. Regardless of which of the above factors turns out to have been the most significant, donor behavior in Quebec changed in response to an adjustment in tax policy. That suggests we might significantly increase how much people give just by ensuring they see the rewards a bit sooner — and reminding them about the tax deductions they stand to benefit from.