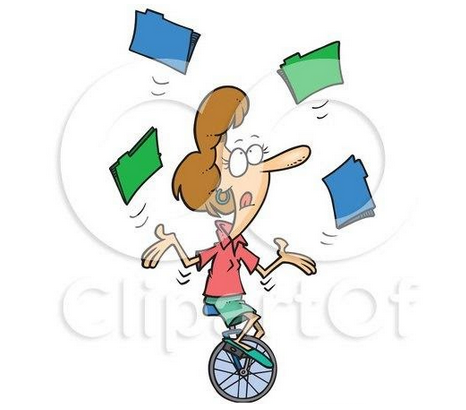 The International Community presses for a new Constitution and a full cycle of elections, to replace the President, Chamber of Deputies, and Senate. (If the new Constitution does not do away with this pointless, very expensive segment of government.)

Many blame  President Moise, for the existing situation, when it was actually generated by the refusal of the Chamber of Deputies, and Senate to govern properly before their terms expired. This conflict in governance is generated by the flawed Preval 1987 Constitution (Amended)  which effectively makes Haiti ungovernable – which was Preval’s goal in the first place.

Aristide’s illegal disbandment of Haiti’s Forces Armees d’Haiti, in 1994, effectively removed the one element that guaranteed stability. It was replaced by the PNH, originally a totally Aristide controlled organization, in which all members were personally selected by the Priest.

All officers, trained by the Americans, and Canadians, were fired.

The PNH has now fragmented into a series of individual units, often in conflict with each other. The Phantom 509 treat comes from within PNH ranks, in direct conflict with Haitian society.

Small numbers of terrorists, operating under the banner of Political Opposition, work to break down social order. When their cash could not generate large scall demonstrations, the focus changed to small scale efforts to derail society on a number of levels. 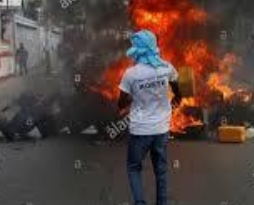 A few people burning tires at key locations can bring society to a standstill.

A rash of kidnappings, at all levels of society, generates uncertainty and anger. 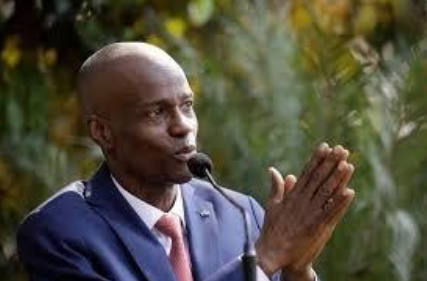 President Moise’s own team is sometimes its worst enemy, failing to communicate Jovenel Moise’s successful infrastructure projects. In retrospect, the Jovenel Moise government will be seen as a success for it major projects.

However, now it is portrayed as a dictatorial effort to hold power.

Against this national instability and confusion, the world expects Jovenel Moise to hold a complete election cycle, plus a referendum on the new Constitution.

When will the world realize that these goals would be an overwhelming challenge, without the terrorist assault on society.

With the ongoing assault, by a well-funded few – any thought of spending $100,000,000  on elections is doomed to failure. And where will the cash come from? 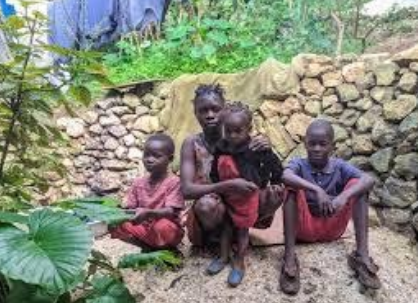 Better spend the cash on rice and beans for the children.