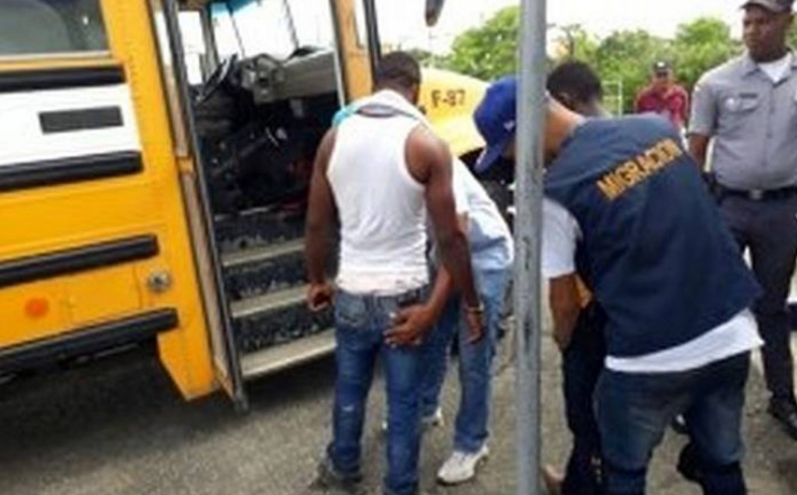 Port-au-Prince, Dec 12 (Prensa Latina) In November more than 10,000 Haitians were deported or returned to their country, from the neighboring Dominican Republic, local press reports said on Wednesday.
According to the Haiti Libre digital platform, 5,272 nationals were detained during operations in several Dominican provinces, declared in irregular migration situation and then deported to Haiti.

Another 4,757 were also returned to the border while trying to enter illegally into Dominican territory.

From the beginning of the year to date, more than 120,000 Haitians returned from the neighboring country, a figure that, according to experts, should grow after the Dominican refusal to sign the Global Compact for Migration, a non-binding document that seeks to improve management of migratory flows and also includes measures against trafficking in persons and the separation of families.

According to Santo Domingo, accepting the Compact would generate commitments to the State that could undermine its ability to enforce its migration norms and effectively implement the policies that compliance with those standards requires.

The situation could also affect the more than 239,000 Haitians living in that country who could not complete their documentation for the Foreign Regularization Plan in the Dominican Republic.

Several human rights and returnee aid organizations urge both governments to establish a binational dialogue to resolve the migration crisis.