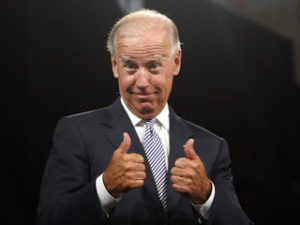 The Organization of American States said Sunday it is preparing to send a mission to Haiti to help supervise elections ahead of its end-of-year polls.

Haitian President Michel Martelly has previously invited the organization to send a mission to “assess the feasibility of the elections.”

The request elicited numerous complaints by opposition parties, which feel Haiti should determine its own ability to hold elections.

“The goal is to come as an observation mission and bring technical assistance and make recommendations, but there has to first be a date to hold the elections. OAS will not decide on a date,” Bolduc said.

For more than a week, Martelly has held a series of meetings with the heads of opposition parties as the country seems headed towards political crisis over the polls.

The elections, which are slated for the end of 2013 but could be postponed, will allow voters to cast ballots on 10 of 30 Senate seats and some 130 municipal councils across the country.