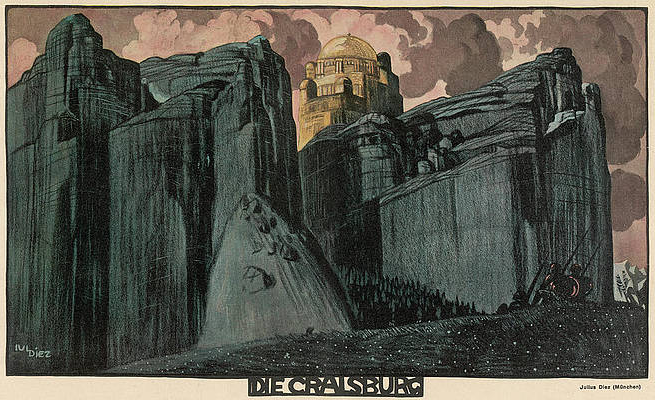 Speaking at a press conference Sunday, Cuomo also slammed arrogant groups who are still socializing despite orders to stay at home as virus cases soar. 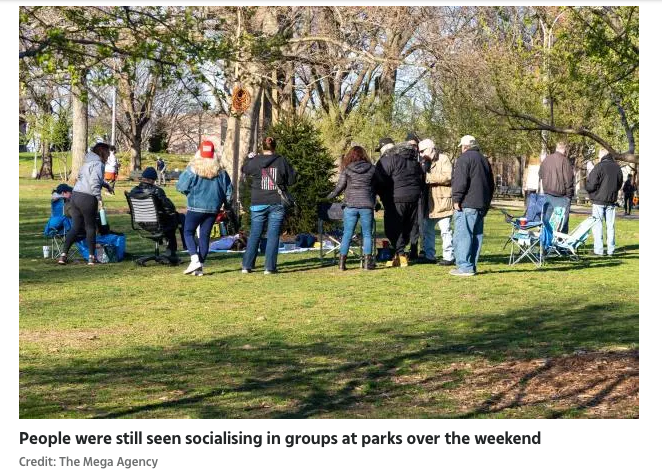 I was in these parks. You would not know that anything was going on. This is a mistake. It’s insensitive, it’s arrogant, it’s self-destructive, it’s disrespectful to other people, and it has to stop now.

The Governor said that he has ordered NYC officials to develop a plan to reduce density in the city, and suggested that streets could be closed off to vehicles so people could spread out.

Speaking about the length and severity of the crisis, Cuomo said 80% of the state’s population could get sick and the crisis could last till Christmas.

This is not a short term situation,” he said. “This is not a long weekend. This is not a week. The timeline, no one can tell you. It depends on how we handle it. 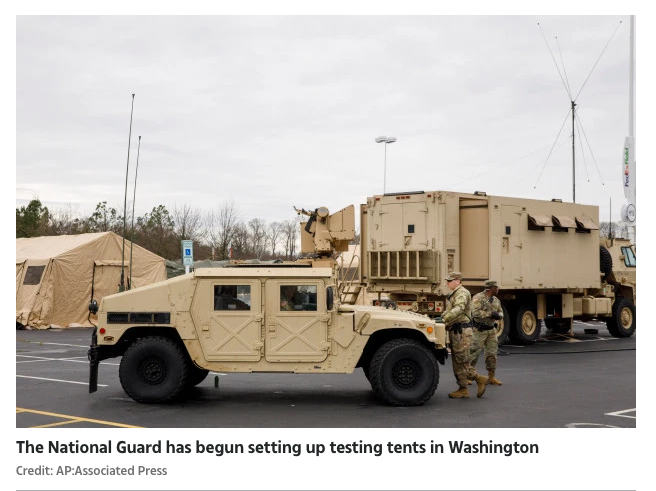 But 40 per cent up to 80 per cent of the population will wind up getting this virus.

All we’re trying to do is slow the spread, but it will spread, it is that contagious.
He added: It is going to be four months, six months, nine months¦ It’s in that range.

Earlier, Mnuchin said that families could be locked down for up to twelve weeks.

Asked on Fox New Sunday how long the recently announced fiscal stimulus package would last, he said:I would say we are looking at this from anywhere to a 10 to 12 week scenario.

I think the President has every expectation this is going to look a lot better four to eight weeks from now.

Congress is set to vote on the coronavirus relief bill on Monday, and Mnuchin said it could see a family of four receive an average of $3,000. 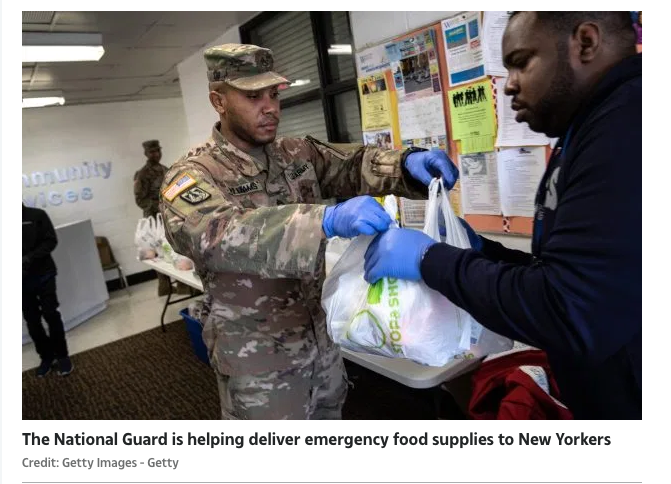 He told reporters that the state currently has 53,000 hospital beds, but would likely need 110,000 to deal with the coronavirus outbreak.

He said: We are also asking FEMA to come in and erect 4 federal hospitals at the Javits Center. 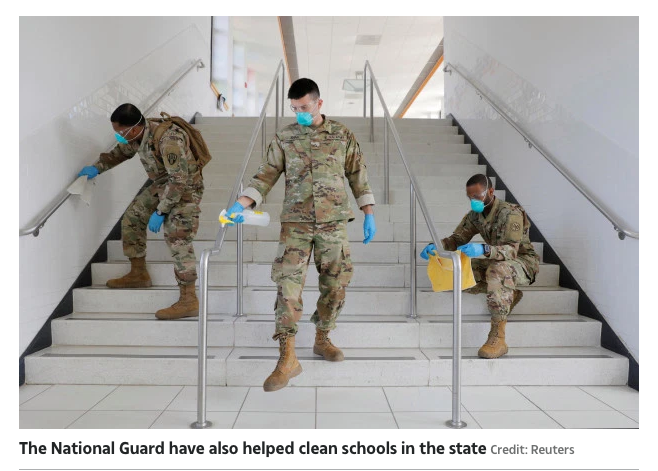 The Javits Center, in Manhattan, is one of the largest conference centers in the US.

The Governor also asked President Trump to invoke the Defense Production Act, which could force manufacturers to make medical equipment to help deal with coronavirus. 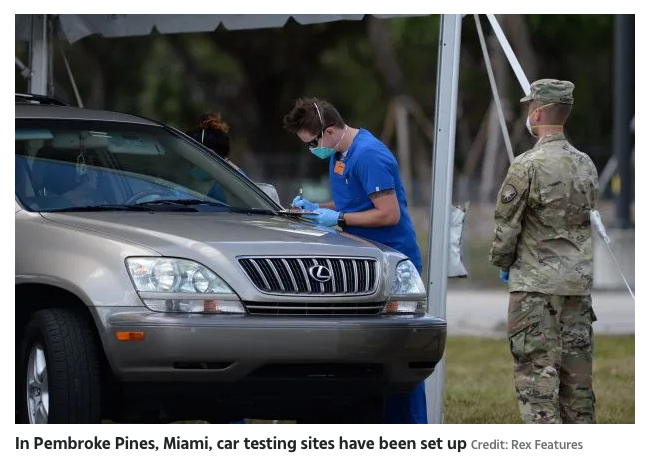 He continued: “There are masks that we were paying 85 cents for, we’re now paying $7. Why?

“Because I’m competing against every other state, and in some cases against other countries around the world.”

Earlier on Sunday, President Trump said some of the country’s top manufacturers have been given green light to produce medical equipment.

He tweeted: “Ford, General Motors and Tesla are being given the go ahead to make ventilators and other metal products, FAST!”

The President added: “Go for it auto execs, lets see how good you are?”

Governor Cuomo’s plea for increased hospital capacity comes as a Columbia University surgeon said the citys hospital beds would be full of patients in as few as 22 days.

In a letter to colleagues on Friday, posted on Twitter, Dr Craig Smith said:Projections presented at noon today estimate that we will reach peak COVID-19 volume within 22-32 days

He added that even the lowest estimates of case numbers would exceed New Yorks intensive care capacity. 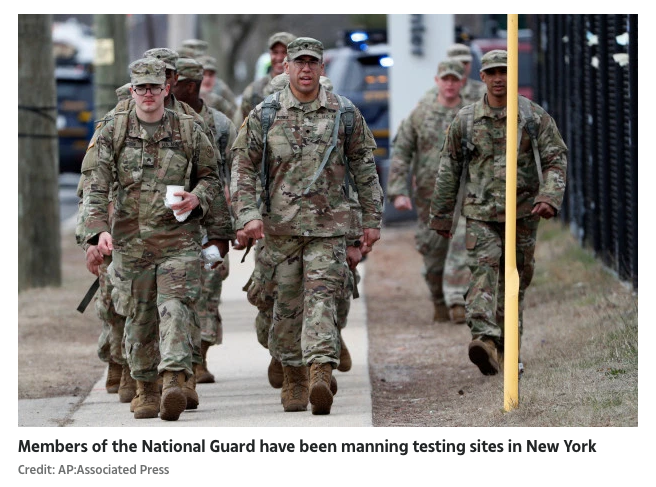