ESPN says it’s the matchup we’ve been waiting for. Cori “Coco” Gauff has been a sensation since her run at Wimbledon in July. Now she will face the defending US Open Champion, Naomi Osaka. 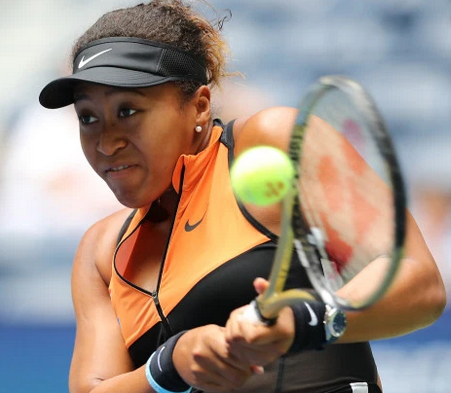 The two have never played each other, but have known each other for several years and hit together once two years ago before the Miami Open. Their fathers are friends and talk regularly. The respect between the players seems genuine, and they are eager to see how they compare on the court.