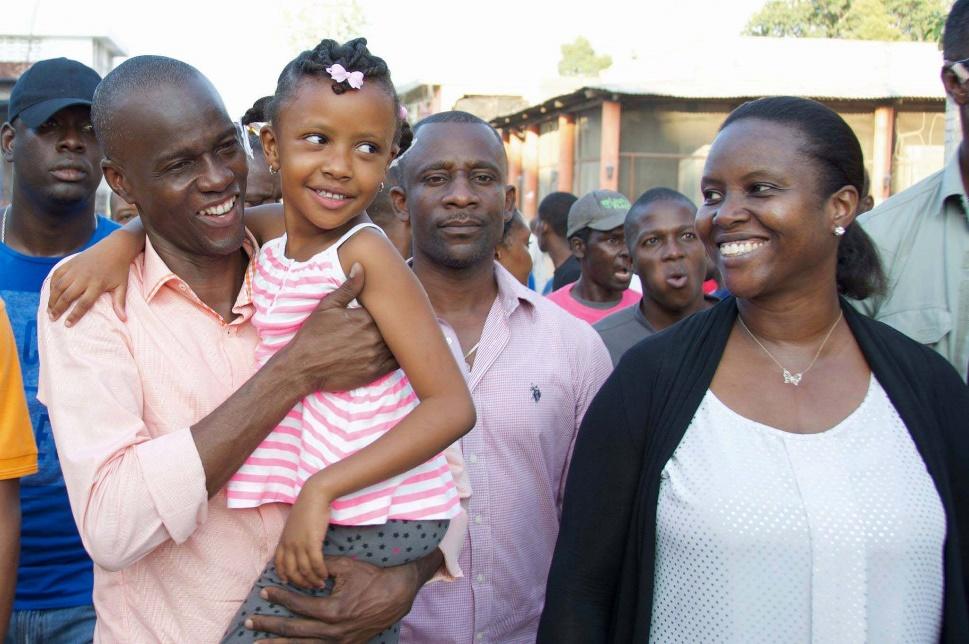 Jovenel will be declared President by 5 P.M. today.

A lot of meetings yesterday as Privert recognized reality and accepted the results of the election which saw Jovenel gain substantially more than 51% needed to gain our Presidency.  Protection has been coordinated, for the time when he steps down.

Some ballot counts place his support at 68.7% leaving no doubt who the people want for their leader.

There will be a major press conference at 10 A.M. this morning  coordinated by Privert.

Another will be coordinated by CEP chief Leopold Berlanger.

Foreign embassies have noted the movement of weapons and cash from Aristide’s Tabarre lair. They have been receiving inside information, from members of the Aristide team, learning of Aristide plans for violence.

This is Aristide’s last shot.

With any luck, he will be immediately isolated within his Tabarre residence, with phones and e-mail communication cut. This will reduce his ability to create chaos. Visitors will be limited.

American governmental groups are actively pursuing the various dossiers that will allow Aristide’s extradition to Miami for cocaine trafficking. This is possible with Trump’s win and Hillary’s loss.

Trump may not investigate her for the E-Mail fiasco but there is always a possibility that Bill and Hillary got cash from Aristide’s purse. This cash could well be generated by cocaine.

For Jovenel to succeed, we must eliminate any Haitian factions that wok against the State. 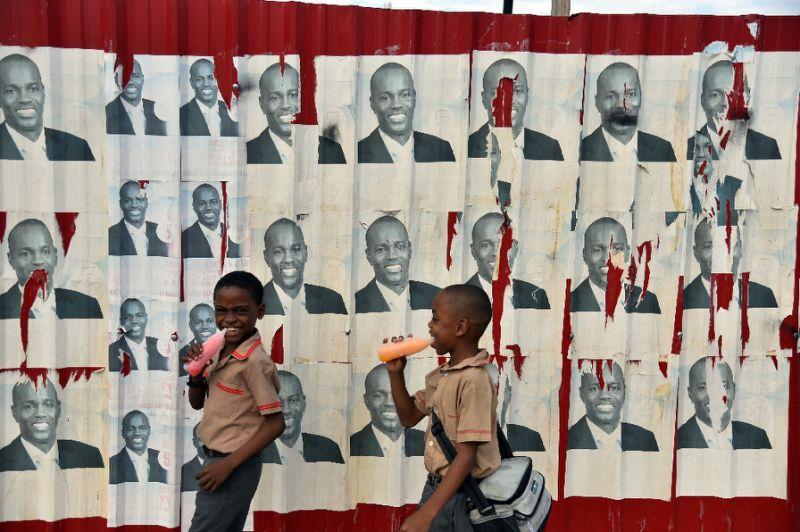 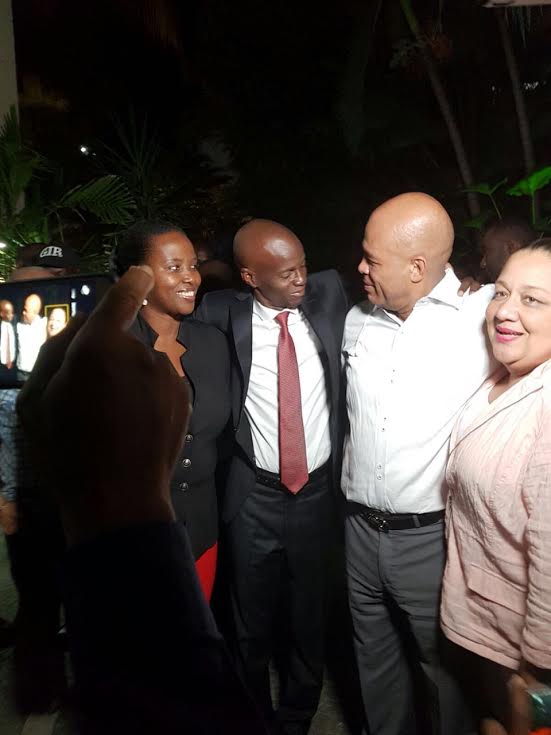 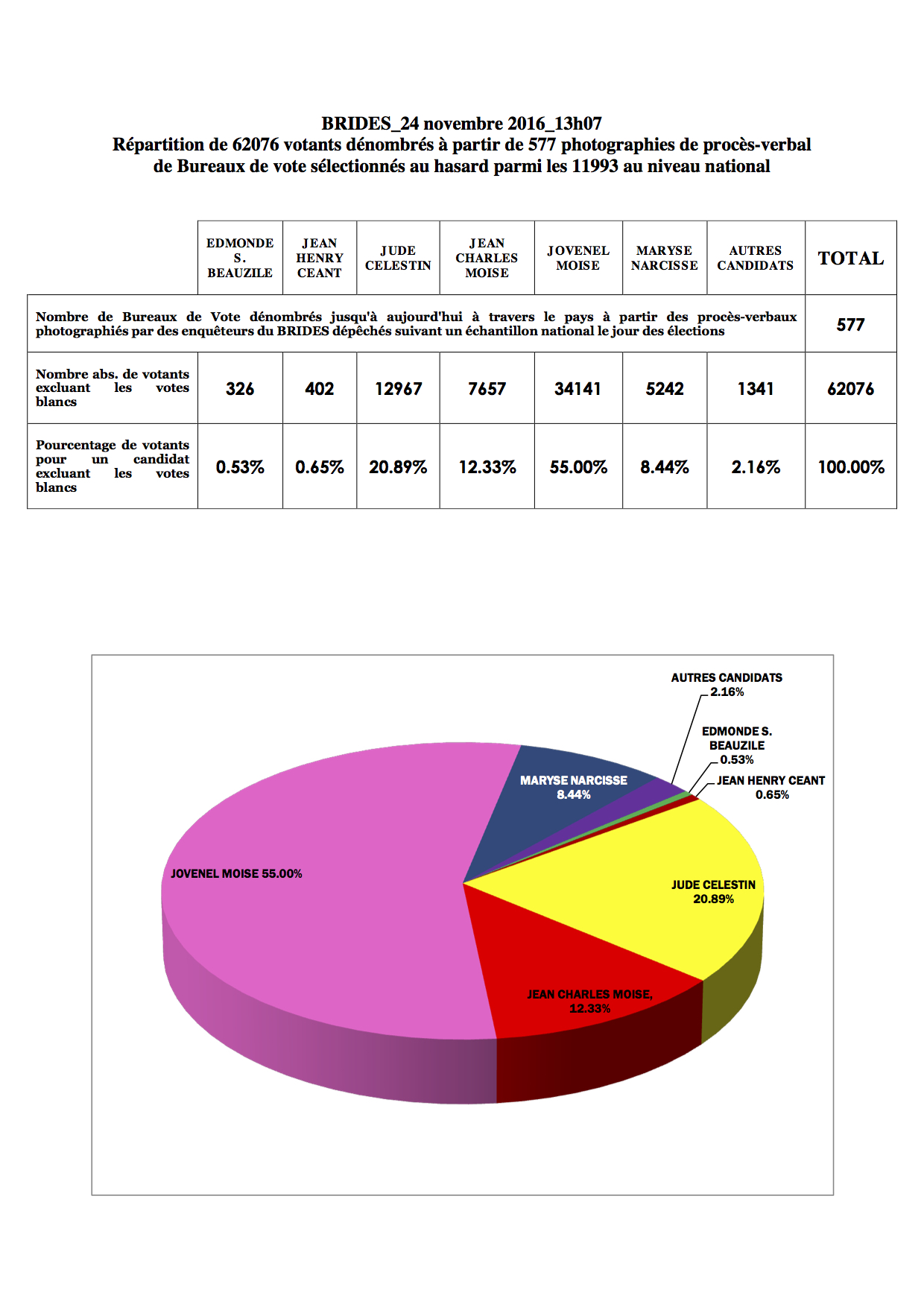