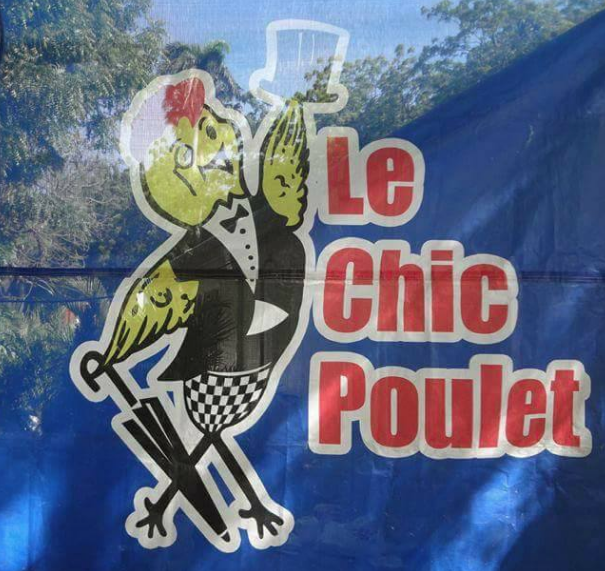 Chairman of Jamaica Broilers Group Limited (JBG), Robert Levy is informing that the group achieved record profitability with profit before tax for the financial year ended April 27, 2019 amounting to $3.01 billion — a first in its 60-year history.

The group recorded a net profit of $2.4 billion, an increase of 17 per cent when compared with the prior year.

Levy in reporting to stockholders on Wednesday (August 21), indicated record-breaking revenue growth across its Jamaica, US, and Haiti operations due to the conducive business environment.

“Business and consumer confidence are up and economic activity is on the rise in both Jamaica and the US,” Levy stated in the report.

“This has certainly been a contributing factor to our performance this year and augurs well for the 2019/20 financial year,” he continued.

According to Levy, the most significant revenue growth came from the company’s US operations, with a growth rate of approximately 33 per cent. This growth is primarily attributed to acquisitions made over the past three years with Crystal Feeds, a farm supply and grain marketing cooperative, being the most recent addition.

The group’s revenue for the period amounted to $55.1 billion, representing a 14 per cent increase over the prior year, with a gross margin of 25.9 per cent compared to 26.6 per cent for the prior year.

“The company also took the decision to liquidate an external loan to West Indies Petroleum Limited (WIPL) by way of a debt purchase and novation agreement between JBG and the Bank of Nova Scotia Jamaica,” Levy stated.

This transaction, he believes, has allowed JBG to monetise holdings of debt issued, thus enhancing cash flows and providing the group with added flexibility to make strategic decisions.

Earnings per share ended at $2.30, an increase compared with the $1.64 recorded in the prior corresponding period. 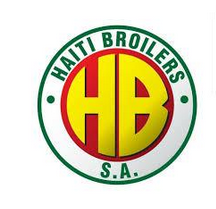 Haiti Broilers, the Haitian subsidiary of Jamaica Broilers, is one of our true success stories. They established themselves here, after the 2010 quake and have never looked back. 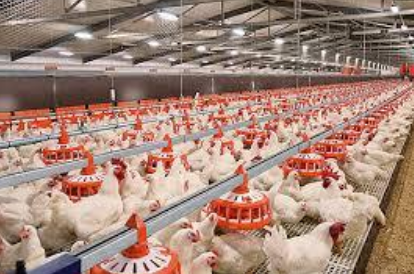