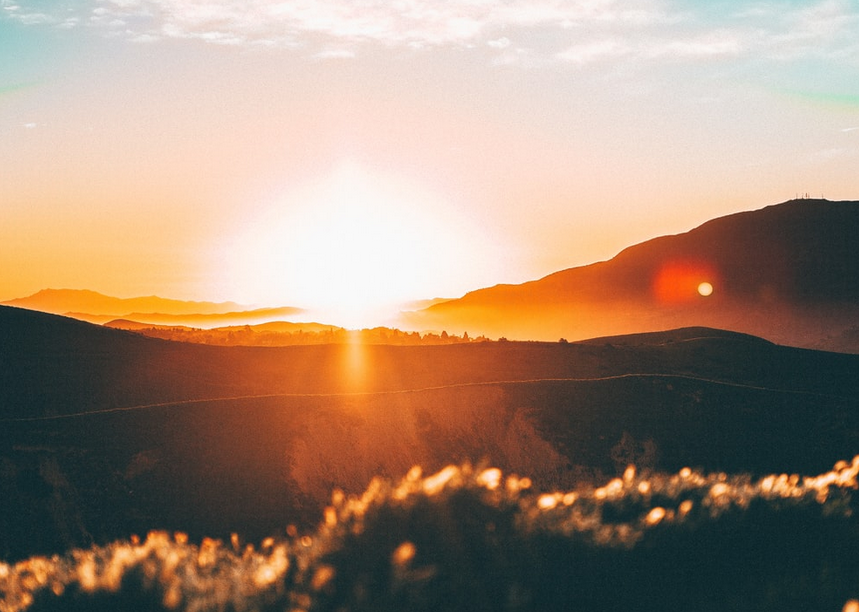 JERUSALEM (Reuters) – Pfizer’s COVID-19 vaccine greatly reduces virus transmission, two Israeli studies have found, shedding light on one of the biggest questions of the global effort to quash the pandemic.

Data analysis in a study by the Israeli Health Ministry and Pfizer Inc found the Pfizer vaccine developed with Germany’s BioNTech reduces infection, including in asymptomatic cases, by 89.4% and in syptomatic cases by 93.7%.

Findings of the pre-published study, not yet peer-reviewed, but based on a national database that is one of the world’s most advanced, were first reported by the Israeli news site Ynet late on Thursday and were obtained by Reuters on Friday.

Pfizer declined to comment and the Israeli Health Ministry did not respond to a request for comment.

A separate study by Israel’s Sheba Medical Center published on Friday in The Lancet medical journal found that among 7,214 hospital staff who received their first dose in January, there was an 85% reduction in symptomatic COVID-19 within 15 to 28 days with an overall reduction of infections, including asymptomatic cases detected by testing, of 75%.

More research is needed to draw a definitive conclusion, but the studies are among the first to suggest a vaccine may stop the spread of the novel coronavirus and not just prevent people getting ill.

Michal Linial, a professor of molecular biology and bioinformatics at Jerusalem’s Hebrew University, said the findings were a big step towards answering one of the most important questions in combating the pandemic.

“Whether it is 75 or 90 percent reduction doesn’t matter – it is a big drop in transmission,” Linial said. “It means that not only is the individual vaccinated protected, the inoculation also provides protection to his or her surroundings.”

The researchers said further study was needed on asymptomatic transmission among people fully vaccinated because they are less likely to be tested for COVID-19.

Leading the world in its vaccination roll out, Israel’s universal healthcare and advanced data capabilities have provided a nationwide database that can offer insights into how effective the vaccines are outside controlled clinical trials.

The Health Ministry/Pfizer study analysed data collected between Jan. 17 and Feb. 6, looking at individuals who had been fully vaccinated, after receiving their second Pfizer shot.

To date more than 30%, or 2.8 million of Israel’s nine million population have received both doses.

Sheba’s study found that just the first dose of Pfizer’s vaccine was 85% effective, potentially fuelling a debate over the recommended two-dose schedule.

Canadian researchers in a letter published this week suggested that the second Pfizer dose be delayed given the high level of protection from the first shot to increase the number of people getting vaccinated.

The U.S. Food and Drug Administration said in December data from those trials showed the vaccine began conferring some protection to recipients before they received the second shot, but more data would be needed to assess the potential of a single-dose shot.

Pfizer has said alternative dosing regimens of the vaccine have yet to be evaluated and that the decision resided with the health authorities.

Another caveat is that the cohort studied at the hospital were “mostly young and healthy,” Sheba epidemiologist Gili Regev-Yochay said.

Unlike with Pfizer’s clinical trial, “we don’t have many (staff) here aged over 65,” she told reporters. But she also said the Sheba study took place during a surge in coronavirus infections in Israel, which flooded hospitals with new cases.

Pfizer declined to comment on the data, saying in a statement it was doing its own analysis of “the vaccine’s real-world effectiveness in several locations worldwide, including Israel”.

Both studies’ findings compared with overall efficacy of around 95% in a two-dose regimen 21 days apart. The Health Ministry/Pfizer researchers found the vaccine to be effective against the British coronavirus variant that makes up about 80% of Israel’s confirmed cases.

Eran Kopel, an epidemiologist at Tel Aviv University said the Sheba study was important, but it focused on one hospital and a relatively small group of people, so “one could not draw clear-cut epidemiological conclusions from it”.

The Health Ministry’s data was encouraging, he said, but further research and regular surveys were needed.

“The vaccinations are a very good tool but this is hardly the end. This is a dynamic virus that has surprised the scientific world with its fast pace of change and variety,” he said.