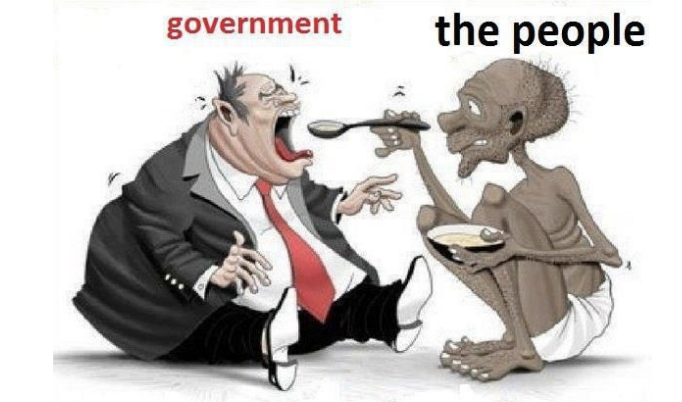 WASHINGTON (AP) – The International Monetary Fund will reassess the measures needed to stabilize Haiti’s economy before proposing to its executive board a three-year loan of $229 million.

IMF spokesman Gerry Rice says the reassessment is needed because of “changes in the Haiti economic situation” since the loan was approved in March at staff level.

Haiti’s GDP growth in 2018 was 1.5%, or less than half what the government expected. Economists say this year will likely see a similar performance. Annual inflation is estimated at 17%.