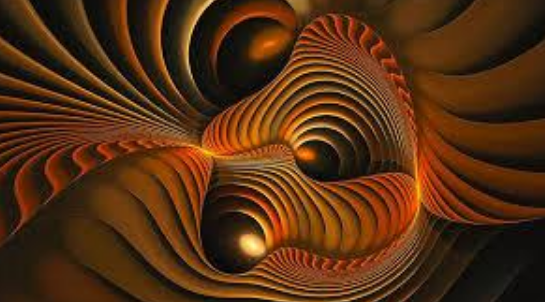 PERCEIVED REALITY IS MUCH STRONGER THAN REALITY.

PROPAGANDA  MAKES TRUTH OUT OF LIES. 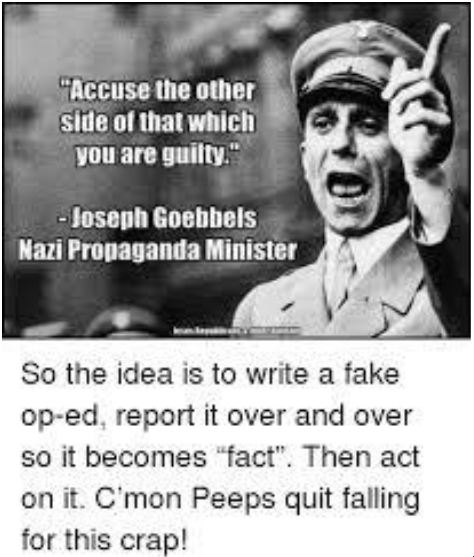 It is unbelievable that our society sat quietly, and disconnected,  while two totally Pro-Lavalas groups created PETROCARIBE Reports that were   works of fiction. And now, we are allowing these two fantasies to be the key to destruction of our Democratically elected government. 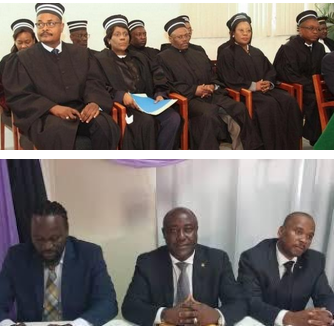 CRIMES OF REALITY were ignored by both commissions. 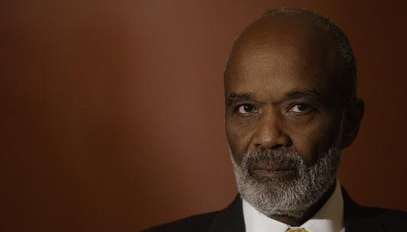 Zero comments on the $100,000,000 plus gobbled up by members of the Senate and Chamber of Deputies.

Why would it be mentioned?

They wrote the report!!

Overlooked were the massive diversions and thefts under the Pirated Privert Presidency! And now, some suggest Preval intimate, Anthony Barbier, as the new Prime Minister! Remember, Privert promised the long-term creation of a Lavalas government! 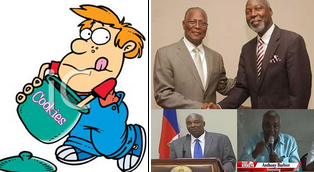 WITH THE WAVE OF A WAND, CRIMES OF PERCEPTION WERE CREATED!

CRIMES OF PERCEPTION were created as the Superior Court of Accounts and Administrative Litigation – accused President Jovenel Moise of receiving PETROCARIBE funding through two companies with the same identifying numbers and other fraudulent factors.

AND THE PERTINENT LIES IMMEDIATELY SPREAD WORLDWIDE! ONE EXAMPLE:

In its second bombshell report released on Fri., May 31, 2019, Haiti’s Superior Court of Auditors and Administrative Disputes (CSCCA) has charged two companies belonging to Haitian President Jovenel Moïse with “collusion, favoritism and embezzlement,” directly linking the embattled head of state to massive corruption in the spending of about $2 billion from Haiti’s PetroCaribe Fund.

The CSCCA details how Moïse’s companies Agritrans and Betexs (which were effectively the same company with identical staffs, agreement numbers, patent numbers, and tax identification numbers) received about $1.65 million in similar contracts to repair the same stretch of winding dirt road between the northern town of Borgne and the small village of Petit Bourg de Borgne. Agritrans was paid 39,990,399 gourdes ($894,640) and Betexs got 34,998.785.50 gourdes ($752,662), but both apparently did nothing or, at the most, very little.:UNQUOTE 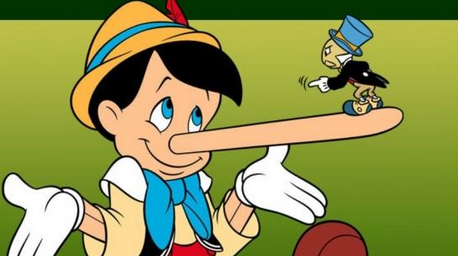 This lie was immediately challenged by neutral parties.

This lie was immediately recognized as false.

Jovenel Moise had received a contract utilizing PETROCARIBE funding but, unlike many others, he had completed his road-building project, delivering a product of higher quality and costing less than those kilometers created by the Vorbe team, over the years.

A correction was made, but the damage had been donE as evidenced by the thousands, upon thousands of media articles circulating worldwide

Apologies have absolutely no effect!

The lies continue to echo and magnify worldwide!

Like ripples, in a quiet pond, extending outwards towards infinity, no matter what happens to erase their source! 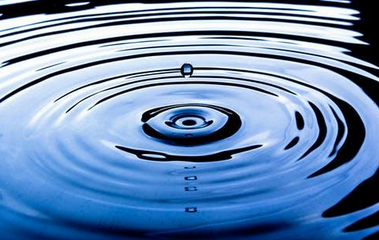 The focus is on PETROCARIBE, a focus used by others who cannot stand close analysis of their own activities. A good example of this is Doctor Boulos who is using the magician’s trick of “Misdirection” to draw society’s short attention span from his own pillaging of the State treasury.

100 cars to the PNH which are not suitable for the job.

And, ONA was created by Francois Duvalier for the people and, by people, he didn’t have guys like Boulos in mind. 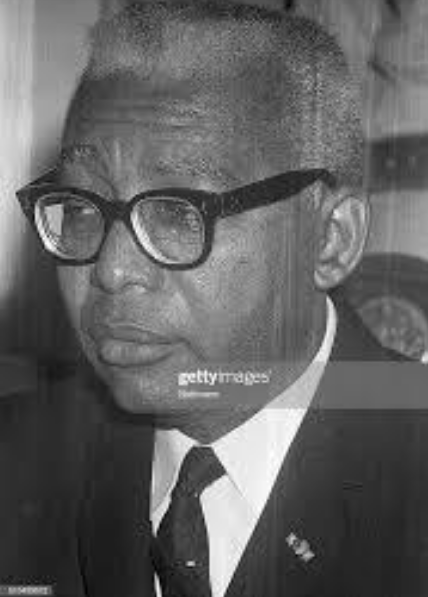 Francois Duvalier would have reacted instantly, and effectively to the suggestion for a huge Boulos loan from ONA funds to purchase the EL RANCHO  HOTEL, with a deferment for any and all payments extending into the distant future, and low, low interest rates.

In time, when people have forgotten this transaction, the dossier might disappear, and with it any obligation. 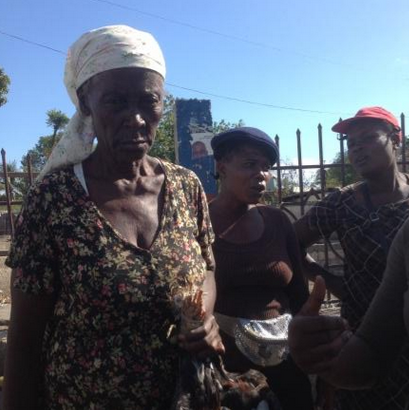 In other words, THE PEOPLE purchased the El Rancho for Boulos. The funds that should have helped many, many, many poor people get a start in business have given an already rich guy another gem for his crown.

Come on guys! This is why Boulos is leading the attack on our president.

If he eliminates the Jovenel Moise government his own questionable actions will be lost in the fog.  This goes for the other guys who are funding, and participating in the Anti-Jovenel movement – which is actually ANTI-HAITIAN!

It is time to step back and smell the roses.

It is time to reevaluate our situation, and where the road takes us.

It is time to pull together, and make the remaining portion of the Jovenel Moise Mandate a constructive one. A failure to do this will destroy what has been created – and a great deal has been created by Jovenel, and his team. 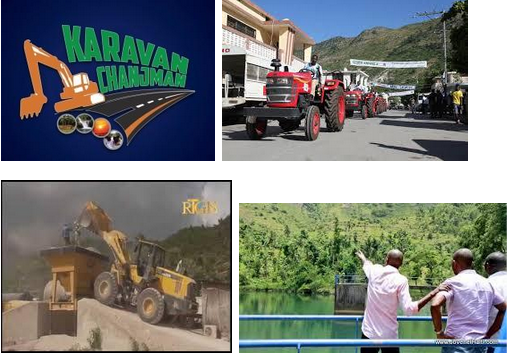 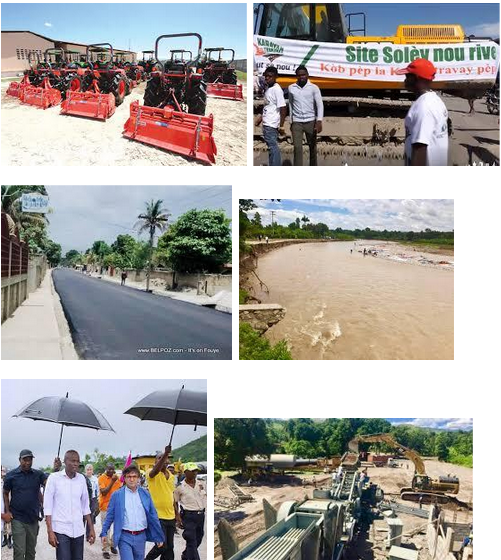 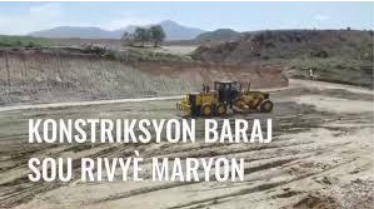 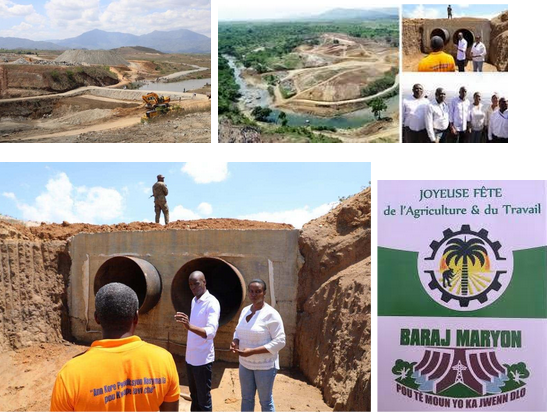 LETS US FOCUS ON THE FUTURE AND WHAT WE CAN DO TO HELP THE NATION, THE PEOPLE AND THIS LADY AND HER SMALL CHILD TO ENJOY A BETTER LIFE.

THE JOVENEL MOISE PRESIDENCY IS WORKING FOR THIS. 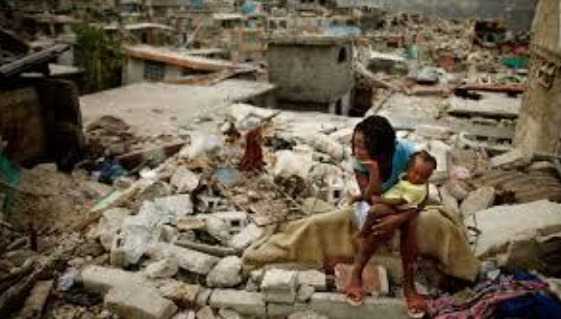