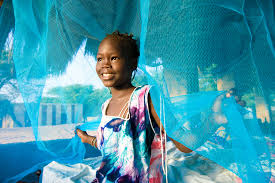 PORT-AU-PRINCE, Haiti (AP) — The U.S. Embassy in Port-au-Prince says the number of Haitians who have tested positive for HIV has declined over the past decade.

The diplomatic mission says the drop is nearly 10 percent and the country’s infection rate is now at 3.67 percent. The figures come from Haiti’s Ministry of Public Health. The infection rate in the US is under 1 percent.

Haiti once had one of the highest AIDS rates outside of Africa but that has dropped in part because of a massive influx of foreign aid that has made treatment and prevention more available.

The U.S. Embassy issued the statement to commemorate World AIDS Day, which is Sunday.