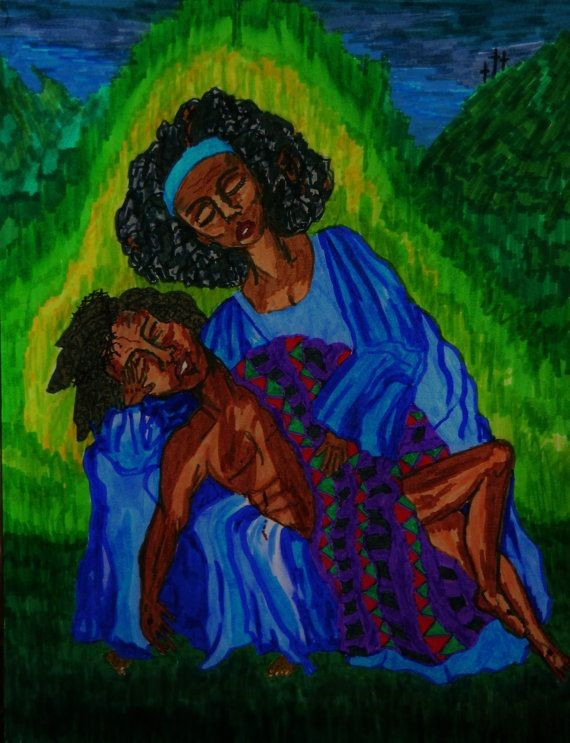 Haiti’s President Jovenel Moïse says he will “do everything the law allows” to secure the release of 10 people who were kidnapped by a gang in the town of Croix-des-Bouquets on Sunday.

All but three of those kidnapped are Catholic clergy, among them a French nun and a French priest.

They were seized on their way to the installation of a new parish priest.

Kidnappings have surged in Haiti, with the Catholic Church describing the situation as “a descent into hell”.

“This is too much. The time has come for these inhuman acts to stop,” Bishop Pierre-André Dumas said. 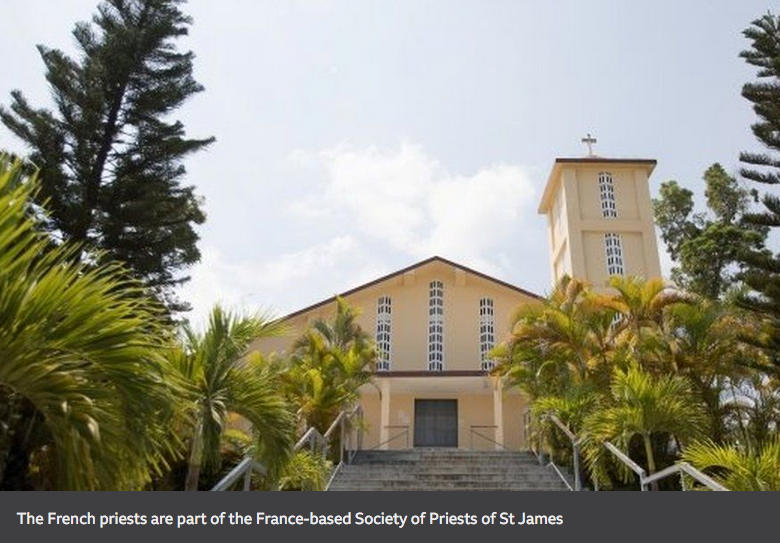 The kidnappers have demanded $1m (£727,000) in ransom. A police source told AFO that a gang calling itself 400 Mazowo was most likely behind the kidnapping.

Kidnappings like that on Sunday have become increasingly common in Haiti, with some figures suggesting they have risen by 200% over the past year.

While at first well-off businesspeople were the main targets, victims have come from all walks of life. Religious groups have not been spared.

On 1 April, armed men burst into a service at an evangelical church on the outskirts of the capital, Port-au-Prince, and abducted the pastor and three other people. The service was being live-streamed on social media at the time.

The four were released three days later after an undisclosed sum was paid in ransom but the brazenness of kidnapping a pastor in the middle of a service on Holy Thursday shocked many Haitians.

What’s the reaction been?

The Archdiocese of Port-au-Prince issued a strong statement in the wake of the latest kidnapping, saying that the levels of violence by armed gangs had reached “unprecedented levels”.

The statement also condemned what it described as a lack of action from officials: “The public authorities who are doing nothing to resolve this crisis are not immune from suspicion. We denounce complacency and complicity, wherever they come from.”

President Moïse responded by saying that he would “not give up” until the 10 had been freed. “I am aware that the state must make more of an effort in the battle against this disaster that is kidnapping and organised crime in the country,” he said.

French officials said the Central Office for the Fight against Organized Crime (OCLCO) had been mobilised.