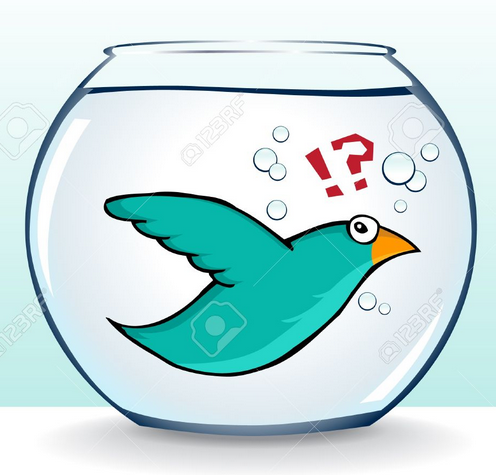 Philippe was indicted in 2005 on one count of conspiracy to import narcotics; one count of conspiracy to launder monetary instruments and engage in monetary transactions in property derived from unlawful activity; and one substantive count of engaging in monetary transactions derived from unlawful activity. This afternoon, Philippe was ordered held without bond during an initial hearing before U.S. Magistrate Judge Barry L. Garber of the Southern District of Florida. Philippe’s arraignment hearing is scheduled for January 13, 2017.

According to the indictment, from approximately 1997 through 2001, Philippe conspired with others to import more than five kilograms of cocaine into the United States. From approximately June 1999 through April 2003, Philippe also allegedly conspired with others to engage in money laundering to conceal their participation in criminal activity, including narcotics trafficking. The indictment alleges that in 2000, Philippe transferred a $112,000 check through a financial institution, affecting interstate and foreign commerce, that included monies derived from the illicit drug trafficking enterprise.

An indictment is merely an allegation and a defendant is presumed innocent until proven guilty beyond a reasonable doubt in a court of law.

This case is the result of the ongoing efforts by the Organized Crime Drug Enforcement Task Force (OCDETF) a partnership that brings together the combined expertise and unique abilities of federal, state and local law enforcement agencies. The principal mission of the OCDETF program is to identify, disrupt, dismantle and prosecute high level members of drug trafficking, weapons trafficking and money laundering organizations and enterprises.