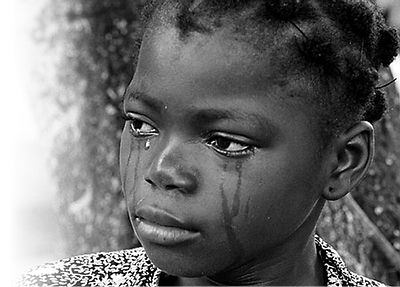 I am sure that many did not expect the reaction to arrest of Guy Philippe.

Much of Haiti blocked as the common people protest against the criminal act of Citizen Privert.

The Senate and Chamber of Deputies say they will not convene, in protest against Guy Philippe’s arrest. 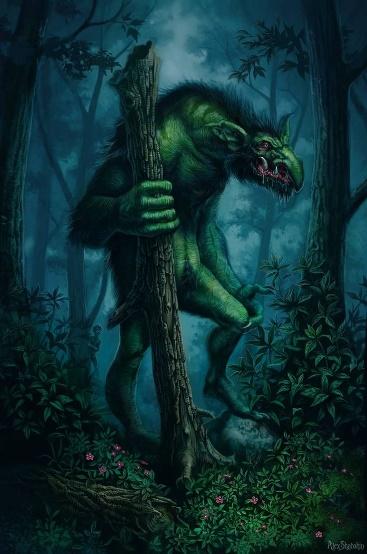 Privert may have opened the door to a furnace that cannot be closed, in effect starting a chain reaction. The chain reaction could well see a fine focus upon such luminaries as Jean Bertrand Aristide, Rene Garcia Preval, a lot of unforgiving drug dealers – and Privert himself. 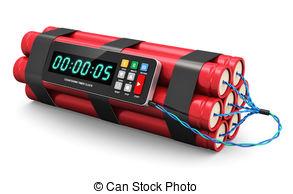 Privert could be responsible for a disruption of Haiti’s economic sector in a way that will have disastrous short, and long-term results, even worse than his 11 unconstitutional months in control.

The “LEAVE WELL ENOUGH ALONE” concept may well be abandoned by the new Trump government, in America, only because of Privert’s ill-advised action.

He is so focused upon the removal of Guy Philippe, and Jovenel Moise, to facilitate Aristide’s Lavalas control of Haiti, yet again, that he does not realize removing one card, from our House of Cards, will cause an unexpected collapse of the elements he personally works to promote.

The HERO OF LA SCERIE must pay for his criminal behavior.

TIME FOR PARLIAMENT TO REMOVE PRIVERT FROM THE INTERIM PRESIDENCY, REPLACING HIM WITH JUDGE ROC UNTIL JOVENEL IS INSTALLED.

PLACE AN INTEDICTION ORDER AGAINST HIS DEPARTURE.

THEN PRIVERT SHOULD FACE JUSTICE FOR HIS CRIMINAL ACTS, SINCE HE BECAME INTERIM PRESIDENT, AND A REAL TRIAL FOR HIS COORDINATION OF THE LA SCERIE MASSACRE IN 2004.