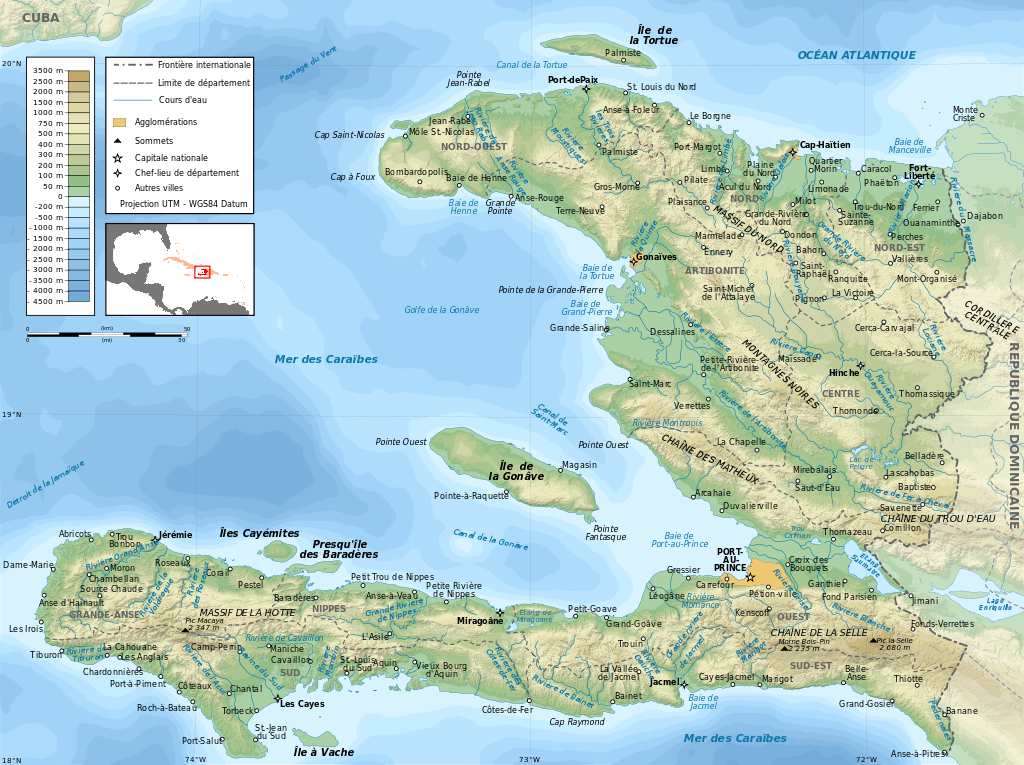 Laurent Lamothe, Haiti’s prime minister, has announced he is resigning along with several ministers in the wake of violent anti-government protests and a commission’s call for him to step down.

In a speech made early on Sunday morning, Lamothe said he was leaving “with a sense of accomplishment”.

“This country has undergone a deep and dynamic transformation and a real change in benefit of its people,” he said.

President Michel Martelly said earlier he accepted the findings of the commission that had recommended Lamothe’s replacement.

Protesters have been seeking Lamothe’s resignation, but many also want Martelly to step down.

Martelly has been accused by opposition groups of returning Haiti to dictatorial rule, after repeatedly delaying elections expected since 2011.

Lamothe and Martelly have blamed six opposition senators for blocking the vote. The senators say the legislation is unconstitutional and favours the government.

Martelly appointed Lamothe as prime minister in 2012, and there is now speculation that Lamothe might seek the presidency in upcoming elections.

Haiti’s capital Port-au-Prince has endured a growing number of violent demonstrations in recent weeks during which protesters have demanded the holding of elections that were expected in 2011 and the resignations of Lamothe as well as Martelly.

On Saturday, one man was found dead in a protest in Port-Au-Prince during clashes with police who fired tear gas.

It was not immediately clear how the man died, but he was shot at least once in the wrist.

Demonstrations also spread to other towns, including Gonaives and Cap-Haitien.

COMMENT: HAITIAN-TRUTH.ORG
As is usually the case, a news article does not really reflect the situation on the ground.
There has been a series of paid demonstrations, none made up of more than a couple of hundred marchers – indicating the limited budgets involved.
Most of these have been funded by Aristide, in an effort to destabilize the Martelly/Lamothe government.
Sadly, a few were funded by the  Palace in an effort to undermine Lamothe when Martelly’s brother-in-law was the focus of a DEA investigation.
Lamothe was, in fact, the Martelly government and this will become apparent, over the next few weeks. Without Prime Minister Lamothe, Martelly’s weaknesses will become more apparent. The Aristide opposition forces will shred him, and his inner circle.
Martelly will collapse before the 2015 Carnival.