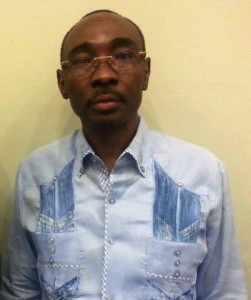 By Joseph Guyler Delva 4 hours ago

PORT-AU-PRINCE (Reuters) – Haiti’s prime minister is expected to resign as part of an effort to form an interim government to take over from outgoing President Michel Martelly, two senior government sources said, after a botched election and violent street protests last month.

Martelly, who heads Haiti’s government, is due to leave office on Sunday but has no elected successor after a Jan. 24 run-off was canceled and people took to the streets to protest against what the opposition said was fraud in the first round.

The opposition does not want elections organized under Martelly, or Prime Minister Evans Paul, who is considered to be part of the president’s administration.

Paul wrote his resignation letter on Monday, a senior source in his office told Reuters. A second government source said Martelly was expecting the letter but had not yet received it.

Under a proposal drawn up by Martelly and leaders of parliament, Paul’s replacement would be chosen by consensus and approved by parliament and the president this week, lawmaker Gary Bodeau said.

The new prime minister would rule jointly with a council of ministers after Martelly leaves office on Feb. 7, Bodeau said.

Opposition candidate Jude Celestin had refused to take part in the January vote, which he called “a farce”. The impoverished Caribbean nation has been trying since the 1980s to build a stable democracy in the wake of the decades-long rule of the Duvalier family.

The United States, which spent some $33 million on the election, fears an interim government might linger for years, leaving Haiti without a democratically elected president, a situation that the country has suffered in the past.

Bodeau said the proposal specified that the new government would have to organize elections and hand over power by May.

Power should be passed from one President – to the next.

To break the chain tempts many malevolent forces, each with their own agendas.

The OAS delegation came to help but may be seen, in the long run, as originators of another disaster, playing into the hands of those who would really like to block the real Democratic Process.

Any interim period will be used to erode the true popularity of Jovenel Moise, the candidate from Haiti’s real majority – the peasant population.

The Aristide/Preval/Dominican Cabal will use whatever power they have to deny a proper, free-and-fair-election.

People will die as a result of such a solution.

Perhaps the real Death will be that of our embryonic Democracy, furthered by Martelly as he moved the Nation away from our Aristide/Preval/Operation Bagdad philosophy. 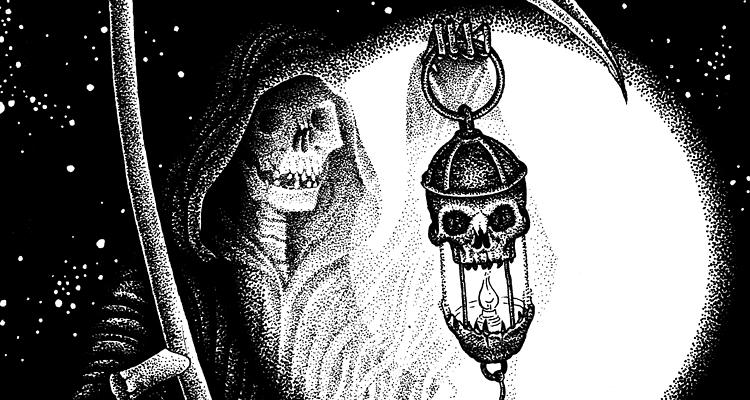