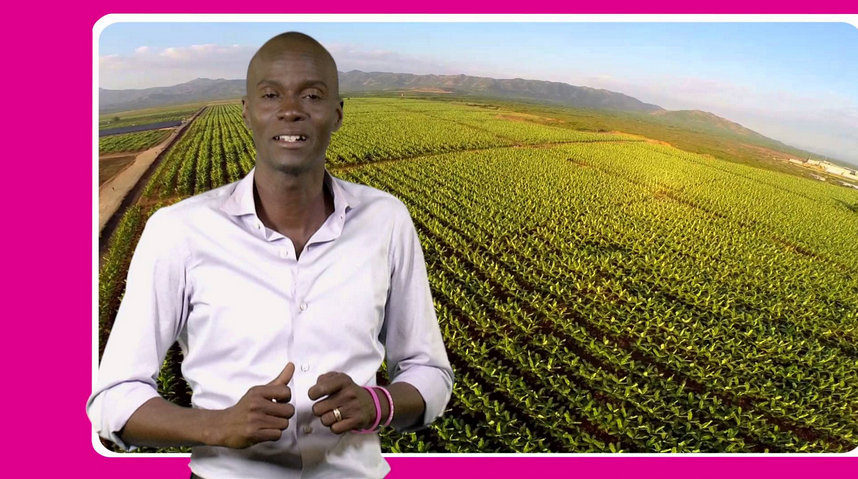 Port-au-Prince (AFP) – Hundreds of Haitians took to the streets Tuesday to protest against a potential transitional government, with President Michel Martelly due to leave office but not yet replaced.

And with no successor in place, Haiti is in constitutional crisis again after the January 24 presidential vote runoff was canceled over security concerns.

His favored candidate, little-known Jovenel Moise, won October’s first round with about a third of the vote and remains the favorite.

But opposition flag-bearer Jude Celestin was close behind and refused to campaign ahead of the second vote, alleging the government was working against him.

The failure to carry out a runoff has fueled fears that Martelly will try to stay on, or that a transitional authority will be imposed.

“The opposition has no clue. They don’t even exist for me. I don’t want a transition with them. I want an election,” said Moise supporter Cheney Robeus.

“The legislature is going to extend the president’s term, what else can they do? He can’t just leave, and then we have a void. We could have elections within three months.”

In the first round of presidential voting on October 25, Moise officially won 32.76 percent of the vote, to 25.29 percent for Celestin, who denounced those results as a “ridiculous farce.”

Thirty years after the end of the Duvalier dictatorship, Haiti — the poorest country in the Americas — is still struggling to organize uncontested elections and overcome the apathy of a disaffected populace.

1 thought on “Demonstrators in Haiti hit streets over political crisis”