Demonstrators march in Port-au-Prince, Haiti, on Dec. 5 to protest election results that set up the nation for a presidential run-off on Dec. 27. (Hector Retamal/Agence France-Presse via Getty Images)
By Editorial Board December 11 at 8:08 PM

AS NEWLY elected president of Haiti in 2011, Michel Martelly, a former pop star, said high-mindedly that it was his dream to unify the Caribbean nation, whose chronic instability rivals its profound poverty as a source of suffering. Now, four years later, Haiti is as politically polarized as ever, and Mr. Martelly deserves a large share of the blame.

Amid repeated standoffs and squabbling over electoral rules between the president and his opponents, it took more than four years for the country to organize legislative elections. In the meantime, in January, the national parliament was dissolved after its term expired, and many local offices went unfilled.

Under Haitian law, Mr. Martelly cannot serve a second consecutive term, and a first round of presidential elections to choose his successor went forward in October. However, the balloting, which featured 54 candidates, was marked by fraud, vote-buying and repeat voting.​

Whether the fraud was massive or simply extensive is a matter of debate. Either way, it took weeks to announce the final first-round tally, and confidence in the results was not helped by the fact that the top finisher was Mr. Martelly’s hand-picked successor — a previously obscure businessman named Jovenel Moise, who is known as “Banana Man.” (Mr. Moise has been active in promoting banana exports.) Protests and street violence have ensued.

With the runoff to elect a president set for Dec. 27, significant parts of Haitian civil society, including human rights organizations and the clergy, have called for a postponement to recount and verify the first-round results. So has the second-place finisher, Jude Celestin, who says he will not take part in the runoff without an independent review of the first-round results.

Mr. Celestin and others are at least partly justified in doubting the integrity of the process so far, as well as the independence of the nine-member provisional electoral council. However, starting from scratch or postponing the second round indefinitely is a recipe for ongoing upheaval and more violence.

A recount is fine in principle, but it has been blocked by the electoral council; in any event, there is no guarantee that it would be seen as accurate and impartial. A better way out of the impasse is to proceed with the runoff with guarantees of enhanced scrutiny by international election observers from the Organization of American States and elsewhere, including the United States. Organizing that may require a brief postponement, but it should not be drawn out over many weeks.

Going forward with fair and transparent elections to choose Mr. Martelly’s successor is critical if Haiti is to have any hope of achieving national consensus, let alone surmounting the lingering effects of the country’s cataclysmic 2010 earthquake and a cholera epidemic that continues to claim lives.

The first round for the Parliament was a disaster with fewer than 5% voting, no matter what the CEP or International Community might say.

The first round of the Presidential election had some race factors as over 50 candidates filed papers. Most of these simply wanted the cash, provided by the government, for campaigning. In most cases this money went to pay mistresses or buy Land Cruisers.

There were fewer than 10 real candidates.

Is there something wrong with the ruling party’s candidate leading?

The facts are simple.

No matter what you say about the Martelly government, Michel Martelly is still supremely popular. If there was a vote – with Martelly on the ballot – Martelly would still win. May seem irrational but Martelly is very popular with the young, who make up 54% of the electorate.

The fact that Jovenel Moise doesn’t have any politial experience is not a handicap and shouldn’t be seen as such. The present players, in the political game, have little experience in politis, or anything else. Most are failed businessment, out of work vagabonds, or drug dealers.

Jovenel Moise is from the Traditional Society and has become an example of what can be done. He has created a number of successful businsses and has a focus on agriculture and our ecology.

Others have spoken about these subject, but have known nothing, and did nothing.

Jovenel Moise will win the ballot.

Let’s hope the International Community helps Haiti run this vote, with a very careful, well-supervised count. This count will obliterate the Classe Politique, once and for all.

They will have to find an honest job. 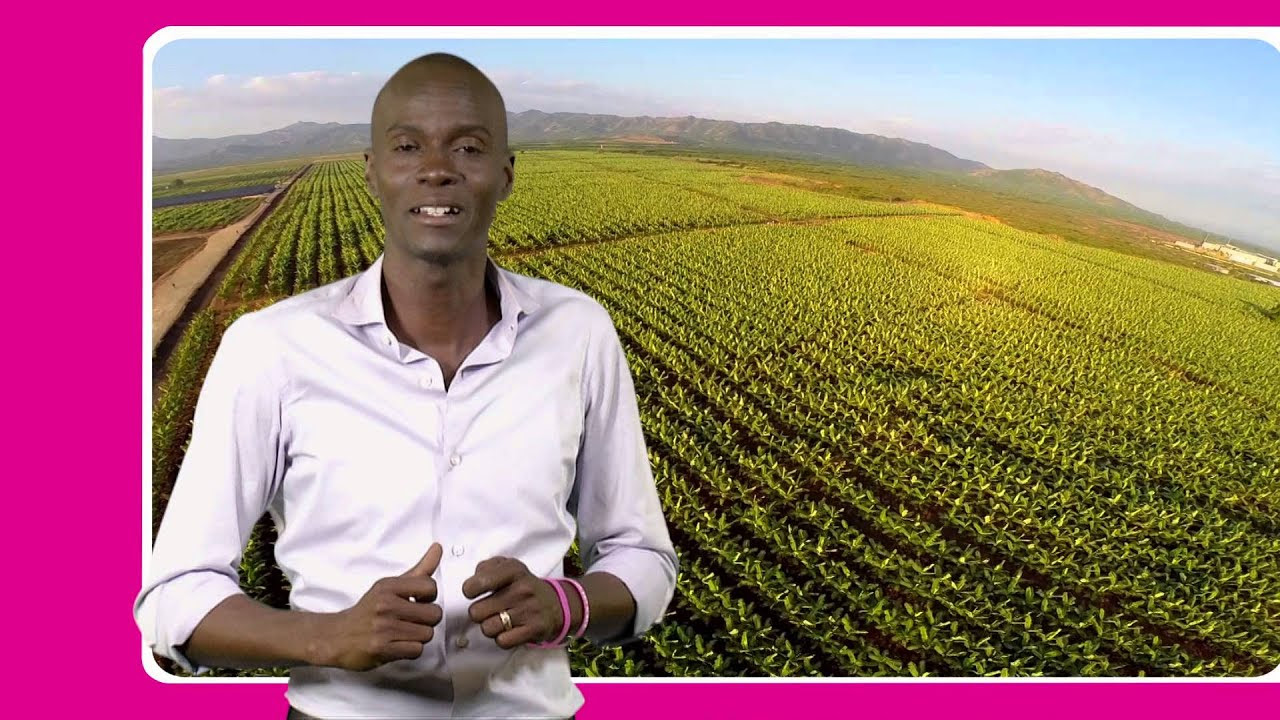