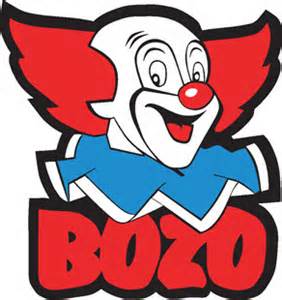 PORT-AU-PRINCE, Haiti — Prime Minister Laurent Lamothe’s office announced on Tuesday that the cabinet member who deals with Haitians living abroad has resigned. The move came amid allegations that she holds American citizenship.

The departure of 51-year-old Bernice Fidelia, Minister of Haitians Living Overseas, comes after several lawmakers said she is an American citizen, an allegation that hasn’t been confirmed. Sen. Joseph Joel John said at a hearing last week that he has the number of Fidelia’s U.S. passport and information about when she became an American.

Lamonthe’s office didn’t comment on Fidelia’s citizenship in a statement about her resignation, and didn’t say why she left. Being a citizen of another country would preclude her from holding higher office in Haiti.

U.S. officials in the past have declined to comment on media inquiries about several senior Haitian leaders alleged to hold American citizenship, citing privacy rules.

Fidelia previously lived in the Miami area, and also New York, dating back to 1993, according to public records. She began working for President Michel Martelly’s government as a liaison for Haitians abroad after he took office in May 2011, then became minister in a cabinet shuffle in January.

Florida records show Fidelia has served with Martelly and first lady Sophia on the board of a not-for-profit organization that handles disaster relief called the Rose & Blanc Foundation, Inc.

Opposition members have accused several top members of the Martelly administration, including Martelly himself, of holding U.S. citizenship and thus being ineligible to hold office. Martelly has denied the allegations, at one point holding up what appeared to be Haitian passports on national television. Former U.S. Ambassador Kenneth Merten took the rare step of saying Martelly used to have a green card but now has a visa, and that there is no record of him being an American citizen.