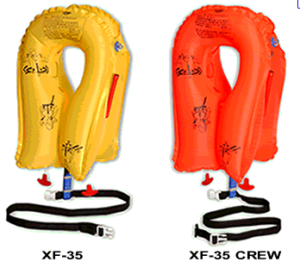 PORT-AU-PRINCE, Haiti — Authorities in Haiti say they are looking for survivors from a sailboat that sank off the country’s northern coast, killing at least 12 people.

A Friday statement from Interior Minister Paul-Antoine Bien-Aime says police have rescued at least 19 people. He says at least 21 passengers are still missing after Tuesday’s accident.

Bien-Aime says officials are investigating what caused the boat to sink.

It is unclear whether the boat was being used for public transportation.