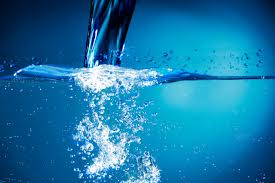 Haiti is receiving $35.5 million from the Inter-American Development Bank to improve drinking water services in the Caribbean nation’s gritty capital of Port-au-Prince.

The grant will support a program created in 2010 with the help of the bank and the Spanish Cooperation Fund in Water and Sanitation in Latin American and the Caribbean. The program aims to cut losses from leaks, clandestine connections and unpaid bills. It also seeks to improve revenue to cover operational expenses.

The effort will be carried out by Haiti’s national water and sanitation agency and a water company that serves the Port-au-Prince area.

Haiti’s water and sanitation system is severely lacking. The country’s tattered infrastructure has helped spread the waterborne disease of cholera, which officials say has killed thousands.

The bank made the announcement Monday.